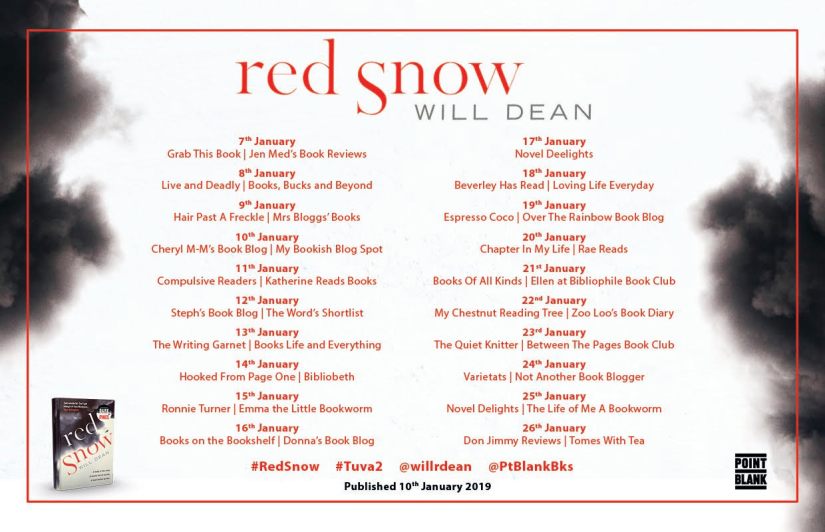 Squeal! I am beyond excited to share my review of Will Dean’s ‘Red Snow’, the second book in the ‘Tuva Moodyson’ series. Huge, huge thanks to Anne Cater for the blog tour invite, and thank you to Point Blank Books for the ARC (and Will Dean for signing it!!). Here is my review as part of the blog tour: 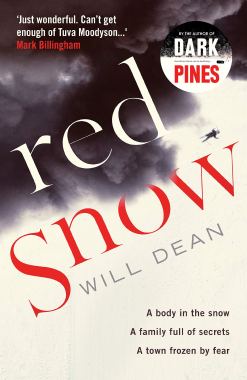 One suicide. One cold-blooded murder. Are they connected? And who’s really pulling the strings in the small Swedish town of Gavrik?

Tuva Moodyson, deaf reporter at the local paper, has a fortnight to investigate the deaths before she starts her new job in the south…

Lovely interview and review…giveaway only for the US…

I am so so excited to bring you not just one, but two interviews this week as I talk with Joanna Ruth Meyer about EchoNorth, her magical sophomore novel!

If you love fairytales and enchanting, atmospheric novels, and MAGICAL LIBRARIES (!!!), then you have to check out EchoNorth. It’s all of this and more.

Almost like a Beauty & the Beast, but not quite, EchoNorth revolves around a girl whisked away to an enchanted house beneath a mountain, where she learns secrets about this magical mansion.

So sit back, grab a cup of tea, and happy reading!

Hi Joanna! I’m so excited to have you…

Love the sound of this….original 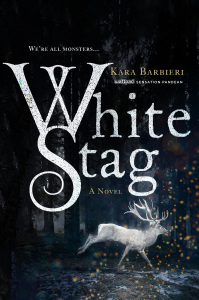 st child in a family of daughters, seventeen-year-old Janneke was raised to be the male heir. While her sisters were becoming wives and mothers, she was taught to hunt, track, and fight. On the day her village was burned to the ground, Janneke—as the only survivor—was taken captive by the malicious Lydian and eventually sent to work for his nephew Soren.

Janneke’s survival in the court of merciless monsters has come at the cost of her connection to the human world. And when the Goblin King’s death ignites an ancient hunt for the next king, Soren senses an opportunity for her to finally fully accept the ways of the brutal Permafrost. But every action he takes to bring her deeper into his world only shows him that a little humanity isn’t bad—especially when it comes to those you care about.

Through every battle they survive, Janneke’s loyalty… 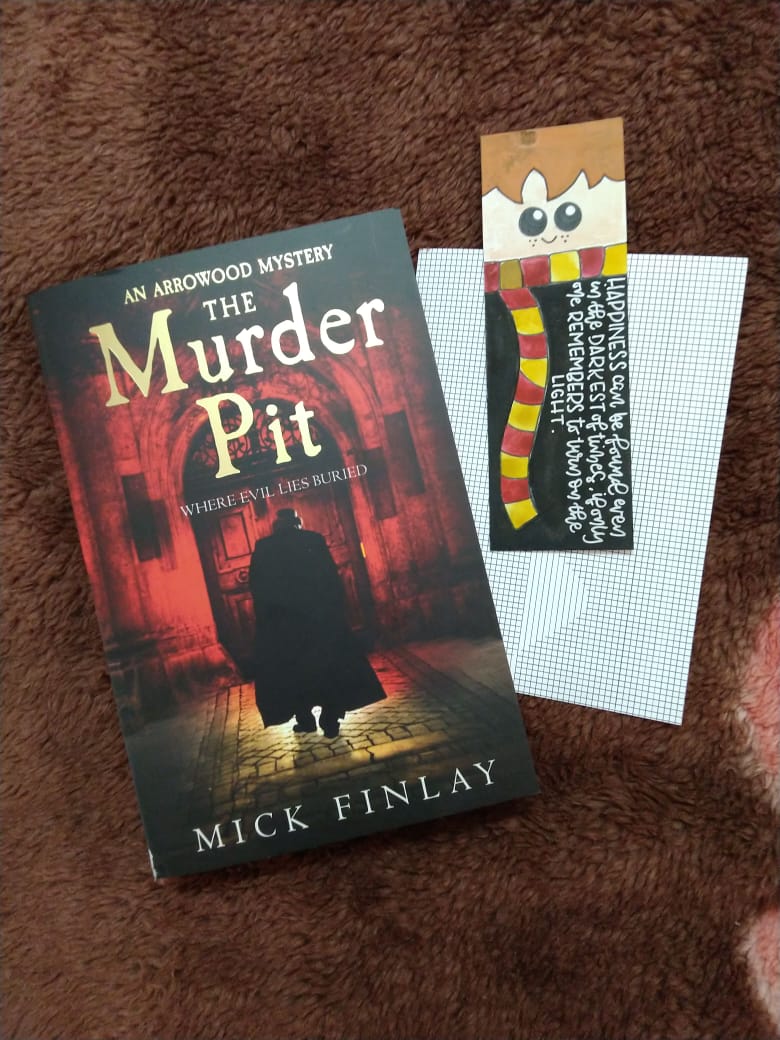 This has been my first read of 2019 and let’s just say I belive I am of to a good start . Its also my first thriller after a year and I enjoyed it so much that I am all set to finish all my thriller novels first (this really never happens because I am always on the lookout for a YA or Romance , but lets just say that this books definitely affected my reading radar )

Now coming to the book. I will try to keep it short because I don’t want to spill any beans . Mr.Arrowood is a detective in the late nineteenth century in London . As Sherlock Holmes looks after cases of the rich and the government , Mr Arrowood looks after cases of the middle class and the poor; people who talk about Sherlock but can’t really afford him. So I am going… 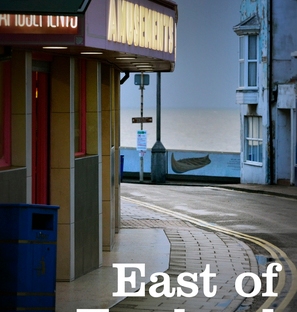 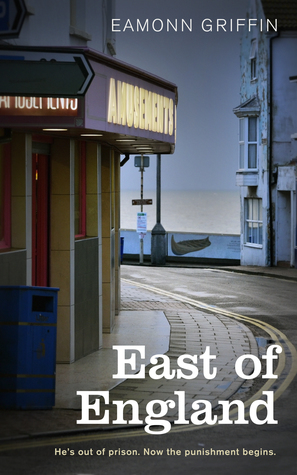 Dan Matlock is out of jail. He’s got a choice. Stay or leave. Go back to where it all went wrong, or simply get out of the county. Disappear. Start again as someone else.

But it’s not as simple as that.

There’s the matter of the man he killed. It wasn’t murder, but even so. You tell that to the family. Especially when that family is the Mintons, who own half that’s profitable and two-thirds of what’s crooked between the Wolds and the coast. And who could have got to Matlock as easy as you like in prison, but who haven’t touched him. Not yet.

And like Matlock found out in prison, there’s no getting away from yourself, so what would the point be in not facing up to other people?

East of England blends a rural take on the noir thriller with a fascination with the British industrialised countryside that lies east of the Wolds, between the Humber and the Wash. Unlit byways rather than the neon-bright and rain-slicked city. A world of caravan parks, slot machines, and low-rise battery farms.

The flatlands of the east coast; decaying market towns and run-down resorts, and the distant throb of offshore windfarms. Where the smell you’re trying to get out of your clothes is the cigarette taint of old phone boxes and bus shelters, and where redemption, like life, is either hard-earned or fought for, one way or another

Dan Matlock, released from prison after two years is expecting his father, Joe to pick him up, but he’s not there. So he steals a car and makes his way home….

Dan is not a nice man, he’s back into ‘working’ for Big Chris almost immediately as her debt collector, he’s also choosing other targets for his thieving, to let certain factions, namely the Mintons and Corrigans that he’s back.

So begins a tale of violence and various dodgy dealings, with such descriptive writing you feel you could find your way round the area with no problem. You can almost smell the seedy, seaside, Skeg, and rural Lincolnshire with its menacing darkness that’s just out of eyesight, something you might catch out of the corner of your eye beyond the bright lights and noise of ‘fun’.

Eamonn Griffin has created a realistic, believable character in Dan Matlock, Lincolnshire’s very own ‘Jack Reacher’…you may not like him much, but you will still be on his side, and hoping for the best with the tension building to a bloody, violent end, with some surprises that I didn’t see coming at all. Brilliant read and I can thoroughly recommend it.

Thank you to The Pigeonhole, Unbound Digital and Eamonn Griffin for the opportunity to read this. 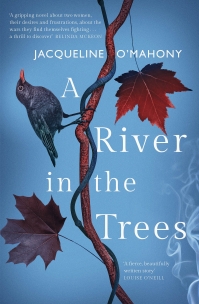 A sweeping novel of love, loss, family and history for readers who love Maggie O’Farrell, John Boyne and Donal Ryan

Ireland is about to be torn apart by the War of Independence.

Hannah O’Donovan helps her father hide rebel soldiers in the attic, putting her family in great danger from the British soldiers who roam the countryside. An immediate connection between Hannah and O’Riada, the leader of this hidden band of rebels, will change her life and that of her family forever . . .

Ellen is at a crossroads: her marriage is in trouble, her career is over and she’s grieving the loss of a baby. After years in London, she decides to come home to Ireland to face the things she’s tried so hard to escape. Reaching into the past, she feels a connection…

A great review……I’ve added this as a must read. 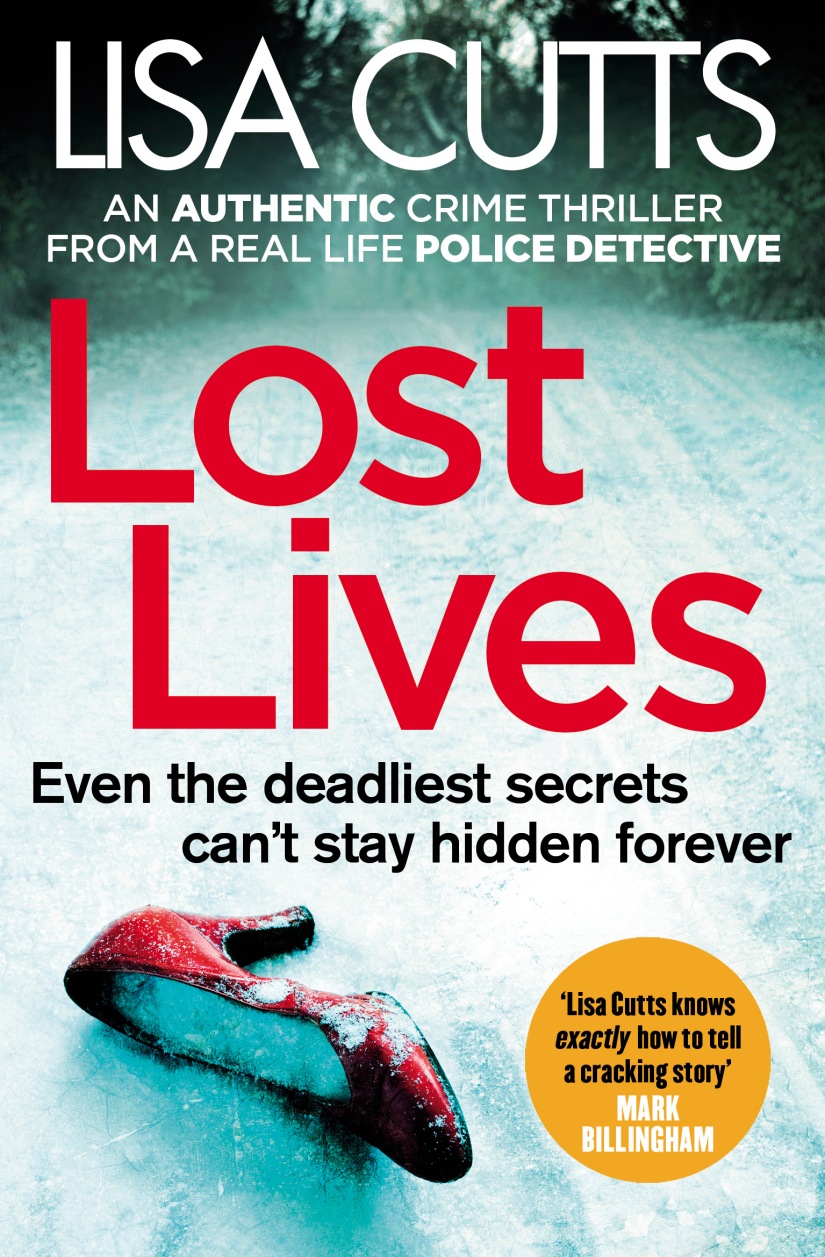 Today it is my great pleasure to join the blog tour for Lisa Cutt’s new novel ‘Lost Lives’. My thanks to Becky McCarthy for the advance copy for review and for inviting me to join the tour. Opinions expressed in this review are completely my own.

SHE TRUSTED THEM WITH HER LIFE

When Anna arrives in the UK, she believes it’s the start of a better life for her and her daughter. But what awaits her is more shocking than anything she could have ever imagined . . .

SHE TRUSTED THEM WITH HER DAUGHTER

DI Harry Powell is investigating a shooting, but the victim has been scared into silence. As Harry struggles to piece together what little information he has, he stumbles upon an operation that may put countless…