Between the Regions of Kindness by Alice Jolly – Book Review 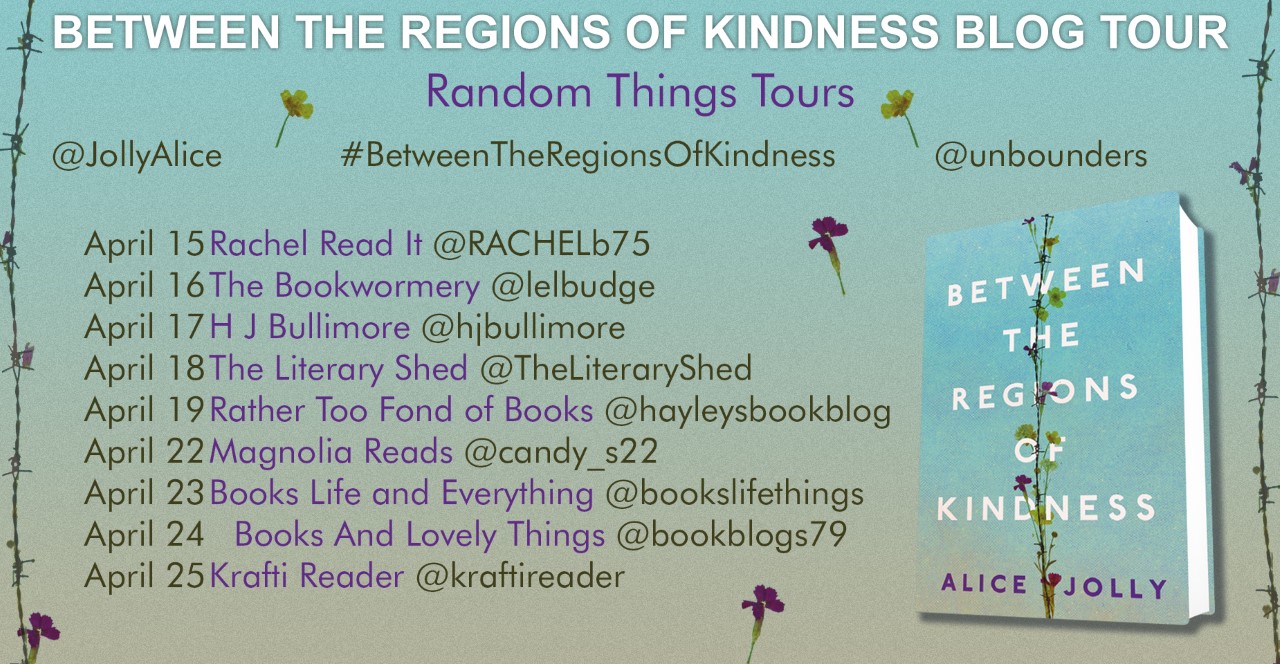 An exquisite and original take on the family saga, from the PEN Ackerley Prize-winning Alice Jolly

Coventry, 1941. The morning after one of the worst nights of the Blitz. Twenty-two-year-old Rose enters the remains of a bombed house to find her best friend dead. Shocked and confused, she makes a split-second decision that will reverberate for generations to come.

More than fifty years later, in modern-day Brighton, Rose’s granddaughter Lara waits for the return of her eighteen-year-old son Jay. Reckless and idealistic, he has gone to Iraq to stand on a conflict line as an unarmed witness to peace.

Lara holds her parents, Mollie and Rufus, partly responsible for Jay’s departure. But in her attempts to explain their thwarted passions, she finds all her assumptions about her own life are called into question.

Then into this damaged family come two strangers – Oliver, a former faith healer, and Jemmy, a young woman devastated by the loss of a baby. Together they help to establish a partial peace – but at what cost? 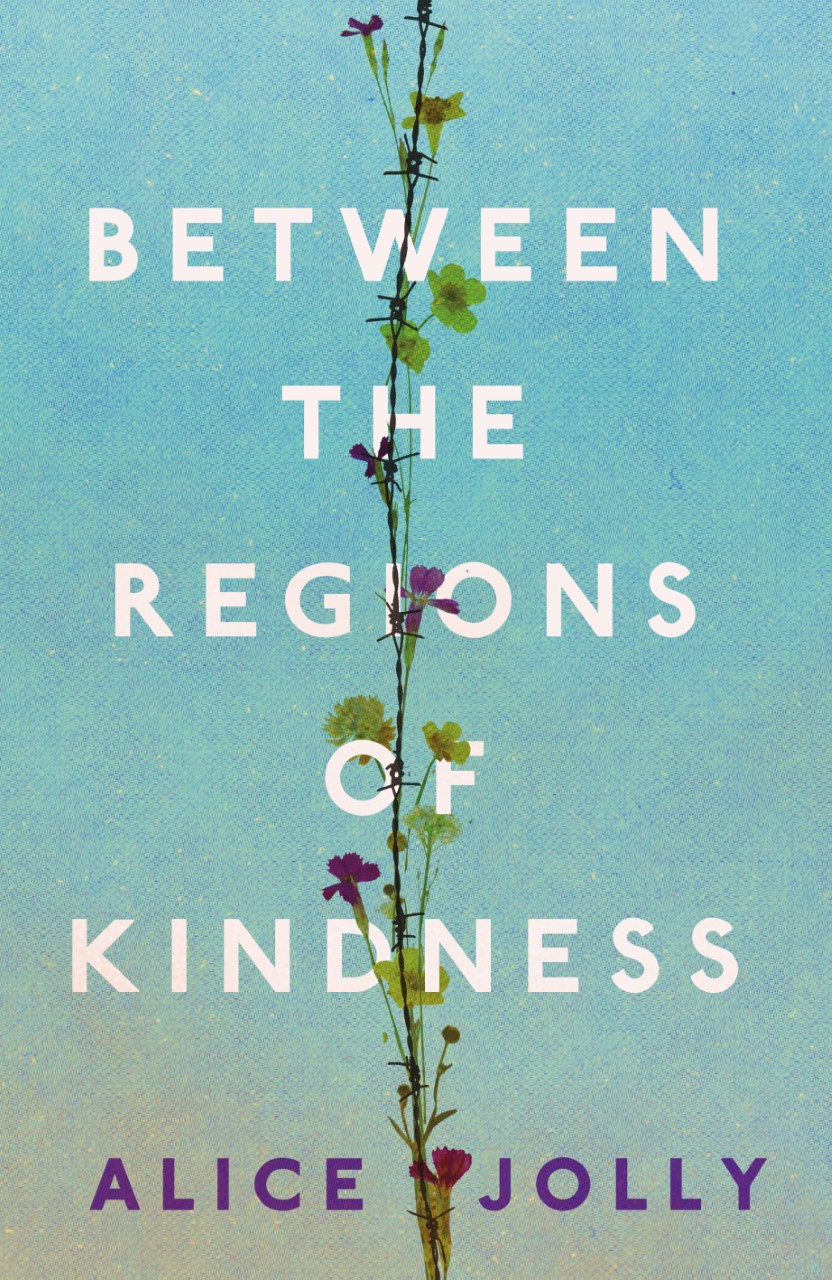 This starts with the aftermath of a bombing raid on Coventry in April 1941….Rose is bewildered and traumatised by the devastation around her, she’s carrying her daughter Mollie, barely able to take it all in. She is trying to get to her friend Violet and her daughter, also called Mollie…..she then makes a decision which will affect the rest of her life…

Told from the different perspectives of several characters over 4 decades, easy to follow and builds a fascinating insight to all of them and their lives.

“Jay made his choices, they all did and what’s happened is due to the squalid little mistakes and petty grievances of their lives”

Alice Jolly has written a hypnotic, beautiful tale of family and the consequences of our actions on ourselves and those close to us. There are some of the most honest, brutal and emotional moments that will make you gasp, cry and want to hug those close to you….a masterpiece of writing and a modern classic in the making……I’m certain book clubs everywhere will love it as much as I do.

Thank you to Anne Cater and Random Things Tours for the opportunity to participate in this blog tour and for the promotional materials and a free copy of the ebook  in exchange for my honest, unbiased review.

YOU CAN BUY A COPY HERE…..(click on the image)

Alice Jolly is a novelist and playwright. Her memoir Dead Babies and Seaside Towns won the PEN Ackerley Prize 2016. She also won the V. S. Pritchett Memorial Prize awarded by the Royal Society of Literature in 2014 for one of her short stories, ‘Ray the Rottweiler’. She has published three novels previously, What the Eye Doesn’t
See, If Only You Knew and Mary Ann Sate, Imbecile. She has also written for the Guardian, Mail on Sunday and the Independent, and broadcast for Radio 4. She lives in Stroud, Gloucestershire.
@jollyalice

Alice Jolly is the PEN Ackerley Prize-winning author of the memoir Dead Babies and Seaside Towns.

Alice’s remarkable 2018 novel Mary Ann Sate, Imbecile was described by Sally Bayley as ‘an exquisite piece of craft … I would place it among the classics of this century and the last’.

REVIEW QUOTES, PREVIOUS BOOKS
For Dead Babies and Seaside Towns:
‘Her account is astonishingly moving and her prose nothing short of hypnotic’ Independent ‘Beautifully written and brutally honest’ Sunday Times