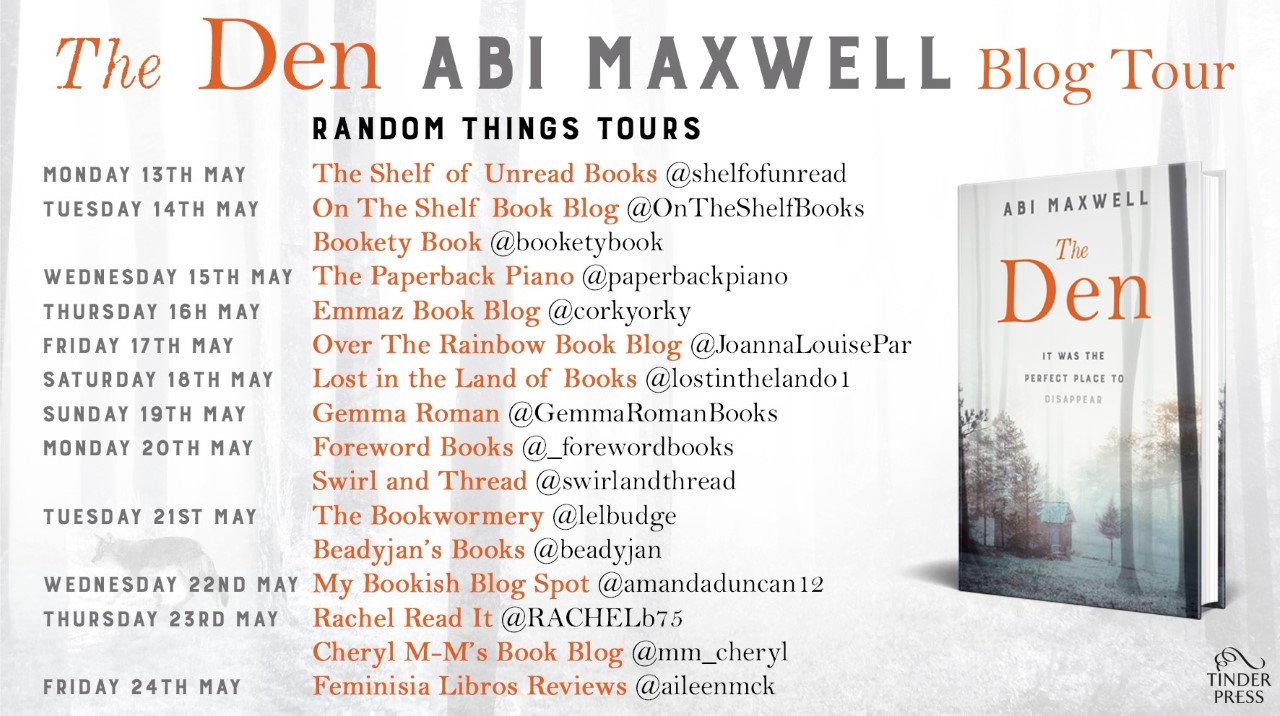 A hypnotic story of YOUTH, SEX and POWER

A story of two extraordinary, magnetic women and their disappearances – a hundred years apart – from the small New England town they call home.

Henrietta and Jane are growing up in a farmhouse on the outskirts of town, their mother a remote artist, their father in thrall to the folklore and legend of their corner of New England. When Henrietta falls under the spell of Kaus, an outsider and petty criminal, Jane takes to trailing the couple, spying on their trysts, until one night, Henrietta vanishes into the woods.

Elspeth and Claire are sisters separated by an ocean. Elspeth’s pregnancy at seventeen meant she was quickly married and sent away from her Scottish village to make a new life in America. When she comes to the attention of the local mill owner, a series of wrenching and violent events unfolds, culminating in her disappearance.

As Jane and Claire search in their own times for their missing sisters, each uncovers the strange legend of Cold Thursday, and of a family apparently transformed into coyotes. But what does his myth really mean? Are their sisters dead, destroyed by the men who desired them? Or have they made new lives, elsewhere, beyond the watchful eyes of the community they longed to escape? 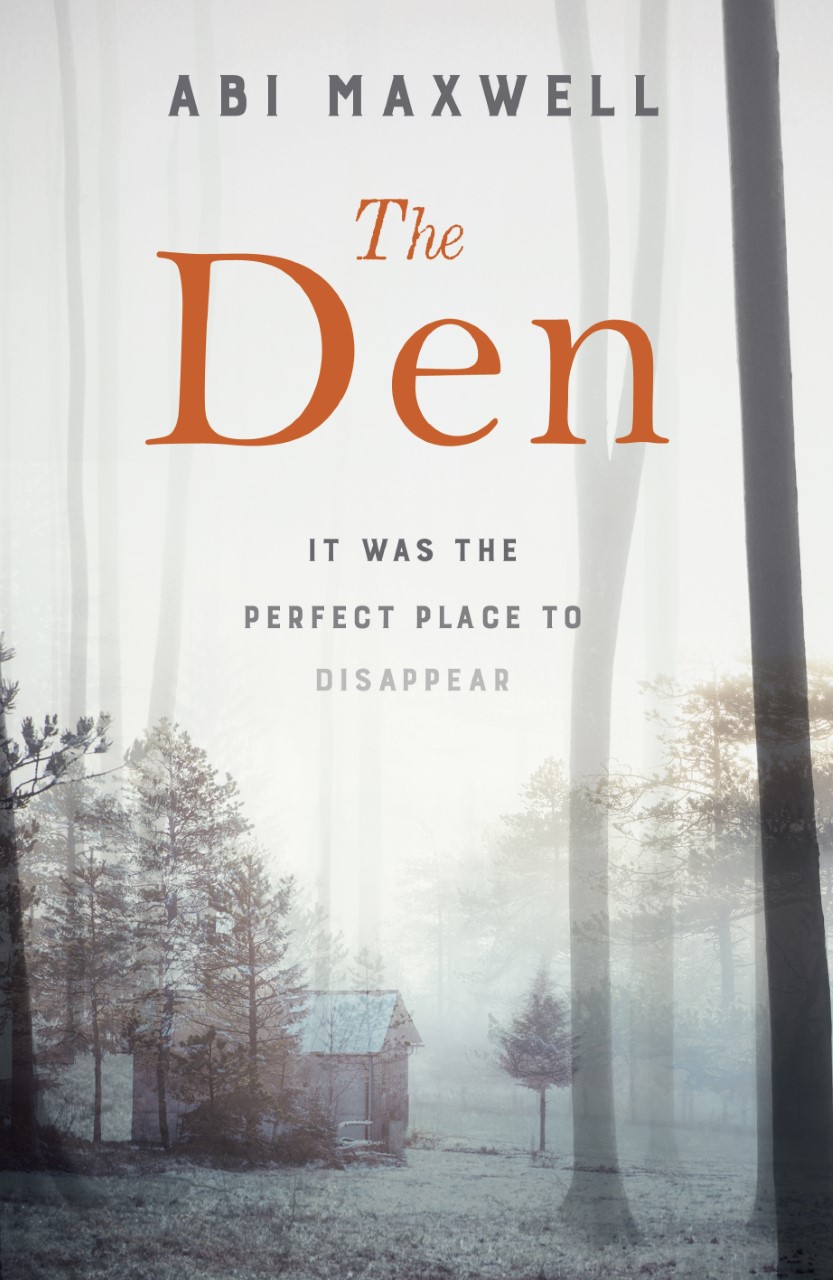 The Den by Abi Maxwell is set in New Hampshire and follows two families who live on the same farm but 150 years apart.

It starts with Jane, who is Henrietta’s younger sister. Henrietta is a bit of a wild child at 15. She meets Kaus and Jane follows them on their trysts and watches them and as any younger sister,  she is partly in awe and partly judgemental.

Henrietta goes missing and Jane is distraught…..she searches the Den as she recalls the story her father told her of another family, many years ago that disappeared leaving just coyotes behind……

The story also tells of a family from 150 years before. Elspeth, who, unmarried, got pregnant and was forced to leave Scotland for America where her new husband believes life will be better…

But, bored and lonely, she misses her sister Claire, she befriends an older man, a neighbour and after a horrible, violent altercation with her husbands boss…she, and her son, run to him for help…and they disappear…

Both stories seem to mirror each other from Jane and Henrietta to Elspeth and Claire. As both Jane and Claire try to find out just what happened to their sisters,  the same story of a family who turned into coyotes links them both….

Will Jane find Henrietta? Where did Claire go……? What happened to the missing family from the old story……did they turn into coyotes?

I felt this totally captivating tale is about family and love and coming of age,  but also just how badly women suffered (and suffer) for their choices not being what was expected of them, the isolation and despair this caused and the consequences for those closest to them. An emotional, haunting family drama by Abi Maxwell and I can thoroughly recommend it.

Thank you to Anne Cater and Random Things Tours for the opportunity to participate in this blog tour and for the promotional materials and a free copy of the book  in exchange for my honest, unbiased review.

you can buy a copy here (click on the image) 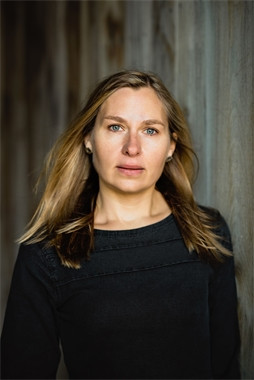 Abi Maxwell is the author of an acclaimed story collection, LAKE PEOPLE, and her fiction has also appeared in McSweeney’s. She studied writing at the University of Montana and now lives in New Hampshire, where she grew up, with her husband and son.

3 responses to “The Den by Abi Maxwell – Book Review”