You know who they are. But you don’t know what they’ve done.

We all recognise them. Those who exist just on the fringes of society. Who send prickles up the back of our neck. The charmers. The liars. The manipulators. Those who have the potential to go that one step too far. And then take another step.

Jessamine Gooch makes a living from these people. Each week she broadcasts a radio show looking into the past lives of convicted killers; asking if there was more that could have been done to prevent their terrible crimes.

Then one day she is approached by a woman desperate to find her missing friend, Cassie, fearing her abusive husband may have taken that final deadly step. But as Jessamine delves into the months prior to Cassie’s disappearance she fails to realise there is a dark figure closer to home, one that threatens the safety of her own family.

Set over a long, dark winter in London and perfect for fans of HE SAID/SHE SAID, THE DANGEROUS KIND is at once a gripping thriller and a stunning portrayal of the monsters that live among us. 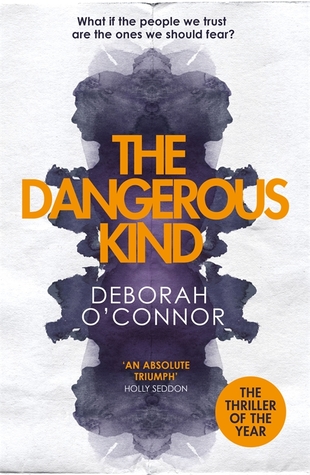 Firstly, This marvellous book covers the incredibly disturbing and horrific crimes of child sexual exploitation and prostitution and as such can be heartbreaking to read……but Deborah O’Connor’s writing is so compelling you have to keep reading right to its heart thumping end…..

So, the story is told in chapters by Jessamine, Rowena and Jitesh……these seem to be totally random and not linked in any way…….but oh my….just wait..!

Rowena is 13, (and in the care system) and her ‘boyfriend’ Sunny says he owes a gang money and she needs to attend ‘parties’ with older men, some she recognises as famous….to help him repay his debt. She soon realises this is a lie, but it’s too late…

Jitesh, is a young, troubled guy……a bit of a tech wizard but very shy with people. He is troubled when Meera gets involved with his old friend Kishor…..

He also works with Jessamine……..for her new podcast.

Jessamine, works for BBC radio, in a show about criminal behaviour and asks is it possible to identify potential violent crimes and their perpetrators?..1 in 100 people are capable of violent crime (and possibly committing)……unidentified!

Due to her recent outburst at the BBC, she is suspended and decides to do an independent podcast…. She is approached by a young woman, who asks her to look into the disappearance of her friend Cassie…..she is intrigued and starts her investigation…….

This leads to danger for her and her daughter…….is someone close to home responsible ? Just who is her daughter chatting to online?

As the stories progress, they link and all the pieces suddenly come together in such a way that made me gasp…..it feels so real, with the relatively recent revelations (alleged allegations) of child abuse by TV personalities and people in positions of power, heartbreaking too….poor Billy!…

I can’t say much more for fear of spoiling the story……yes it’s a tough subject, but Deborah O’Connor has handled it with her creative, and emotion packed writing….brilliant! .

I would like to thank the Pigeonhole and the Deborah O’Connor for the opportunity to read this book for free and this is my honest and unbiased review. Thanks also to Tracy Fenton At Compulsive Readers for being included on this blog tour. 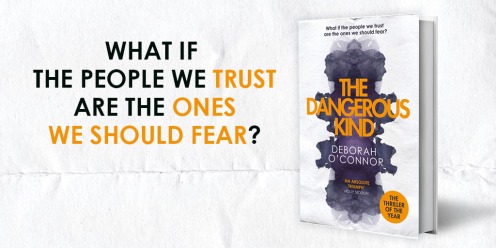 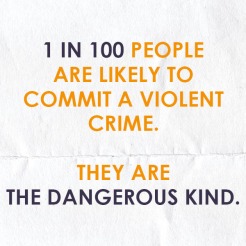 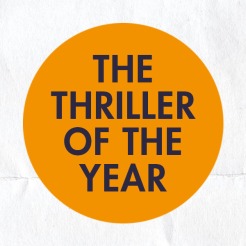