To keep a secret hidden you must bury the truth

When DI Bliss arrives at the scene of the second murder, he recognises the same three-shot pattern as the first. But there is one major difference: the second victim has been decapitated, the head nowhere to be found. When a second headless corpse is discovered the following day, Bliss and his team realise the killer is on a spree – and he’s not done yet.

After Bliss links the killings and forms a task force with officers from Lincolnshire, they uncover further disturbing news: the murders are not the first in the series – there are four more headless victims, and the Lincolnshire team believe they know why. Not only that, they are also convinced that more potential victims are on the killer’s list.

In a race against time to save further loss of life, Bliss constantly finds himself one step behind and chasing shadows. In order to flush out the hired assassin, he and his team have no choice but to put their own lives at risk. But will everyone survive? 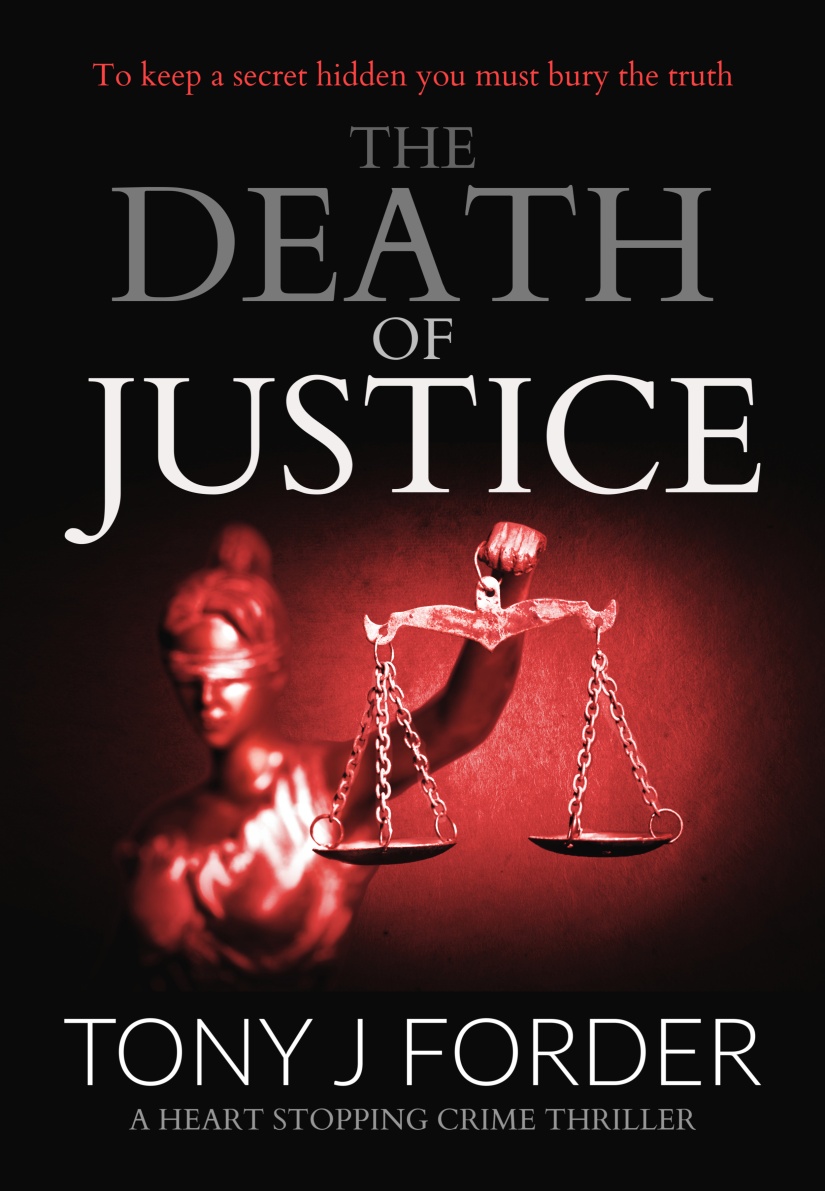 This is Book #5 in the DI Bliss series.

When Kelly Gibson’s body is found, shot three times, DI Bliss and his team are called in to investigate. Kelly was a colleague from the communications suite…

As more murders are committed, the team are in a race against time with a Killer always seemingly one step ahead…but how? Is there a leak on the team?

This is a brutal case with links at an old case……but why has it taken so long for this retribution?

Another gripping thriller from Tony J Forder, with a compelling plot that also shows the vulnerable side of the characters. Brilliant.

Thank you to Bloodhound Books for the opportunity to participate in this blog tour and for the promotional materials and a free copy of the ebook.  This is my honest, unbiased review.

Tony J Forder is the author of the critically acclaimed, bestselling crime thriller series featuring detectives Jimmy Bliss and Penny Chandler from the Major Crimes unit in Peterborough. The first four books, Bad to the Bone, The Scent of Guilt, If Fear Wins, and The Reach of Shadows, will soon be joined by The Death of Justice, which will be published on 9 September 2019.

Tony’s dark, psychological crime thriller, Degrees of Darkness, featuring ex-detective Frank Rogers, was also published by Bloodhound Books. This is a stand-alone serial-killer novel. Another book that was written as a stand-alone was Scream Blue Murder. This was published in November 2017, and received praise from many, including fellow authors Mason Cross, Matt Hilton and Anita Waller. Before it had even been published, Tony had decided to write a sequel, and Cold Winter Sun was published in November 2018.

Tony lives with his wife in Peterborough, UK, and is now a full-time author. He is currently working on a new novel, and has also begun writing Bliss #6.