When a young boy discovers a man’s body lying in a doorway, DI Burton and DS Fielding are called to the scene.

Believing the man was homeless, the police are shocked to discover the true identity of the victim; a Detective Constable from London who was working undercover.

But when the DNA from the victim is linked to a cold case Burton and Fielding find themselves looking into another unsolved murder.

And as the case unfolds, the detectives are faced with unpicking through a web of lies and deceit. But can they solve the murders before any more blood is spilt?

The second novel by Pamela Murray to feature DI Burton.

When a homeless man is found dead, DI Burton and his partner DS Fielding begin the investigation. But after the pathologist completes his investigation, they find out the man wasn’t homeless, but an undercover cop, Alan Blackburn.

So, DS Fielding and DC Summers decide to go undercover to continue DC Blackburn’s and investigate a dubious organisation that employs the homeless.

DI Burton and the team investigate the murder. This leads to another murder case from 30 years ago…..can they find the link and solve both cases

Thank you to Bloodhound Books for the opportunity to participate in this blog tour and for the promotional materials and a free copy of the ebook.  This is my honest, unbiased review.
You can buy a copy here 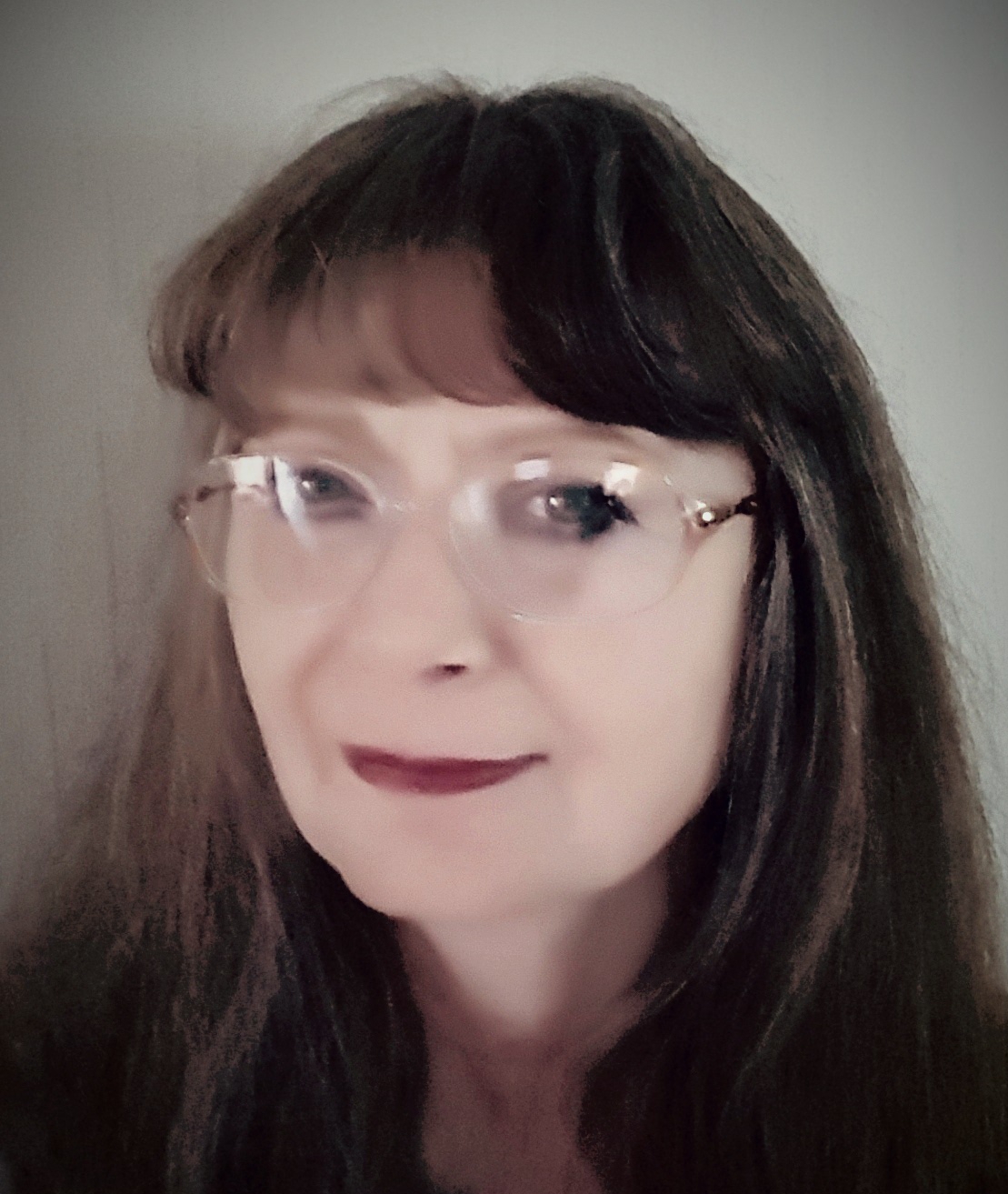 Pamela Murray is from the North East of England, and has spent most of her life living in Boldon. She began writing at an early age when she and her school friend used to write stories for one another. The writing continued on and off over the years, but was only recently reignited when the same school friend introduced her to the local writers group she was in.

Pamela had intended to enter Journalism after leaving school but found herself going to work in a Public Library instead, and has always had more than a passing interest in books and literature.

When not writing, Pamela is passionate about Cinema and her three grandchildren. She has also appeared as a Supporting Artiste in two episodes of the hit TV crime series “Vera”.