But in the rest of the world it’s fast becoming a sensation.

In Washington DC, the CIA is planning to use the book to tip the Cold War in its favour.

Their agents are not the usual spies, however. Two typists – the charming, experienced Sally and the talented novice Irina – are charged with the mission of a lifetime: to smuggle Doctor Zhivago back into Russia by any means necessary.

It will not be easy. There are people prepared to die for this book – and agents willing to kill for it. But they cannot fail – as this book has the power to change history.

Sold in twenty-five countries and poised to become a global literary sensation, Lara Prescott’s dazzling first novel is a sweeping page turner and the most hotly anticipated debut of the year.

Based on the real person, Boris Pasternak, this is a possible story of how the famous novel, Dr Zhivago was smuggled out of the Soviet Union.

The CIA believed this to be an anti USSR novel and would be great propaganda.

Set in the 1950’s during the Cold War, this tells of Boris and his muse and lover, Olga. She is arrested and kept captive while the authorities want the details of Boris’ book. It tells the truth of the Russian Revolution and so is deemed subversive…

Part love story and part spy novel, with women taking a major part in the story, as the typing pool, women who were masters at getting information from various sources, mainly gullible men!

Also sometimes completing simple letter drops and at others more dangerous missions. These characters, Olga, Irina and Sally were my favourites and show you underestimate women at your peril!

Amazingly immersive writing by Lara Prescott, a real time thief of a novel. Brilliant historical fiction and a must read.

Thank you to Anne Cater and Random Things Tours for the opportunity to participate in this blog tour and for the promotional materials and a free copy of the book. This is my honest, unbiased review. 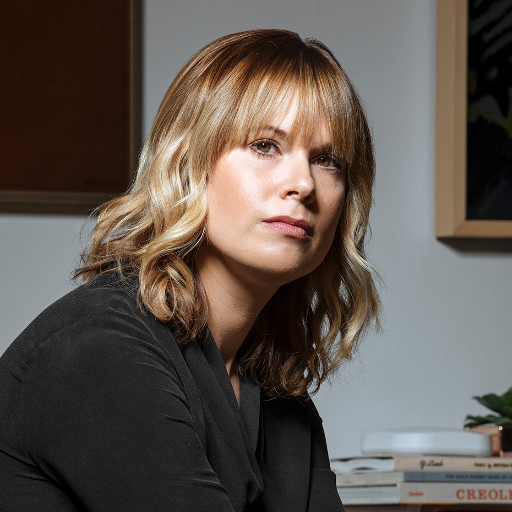 Lara Prescott was named after the heroine of Doctor Zhivagoand first discovered the true story behind the novel after the CIA declassified 99 documents pertaining to its role in the book’s publication and covert dissemination.

She travelled the world – from Moscow and Washington, to London and Paris – in the course of her research, becoming particularly interested in political repression in both the Soviet Union and United States and how, during the Cold War, both countries used literature as a weapon.

Lara earned her MFA from the Michener Center for Writers. She lives in Austin, Texas with her husband.