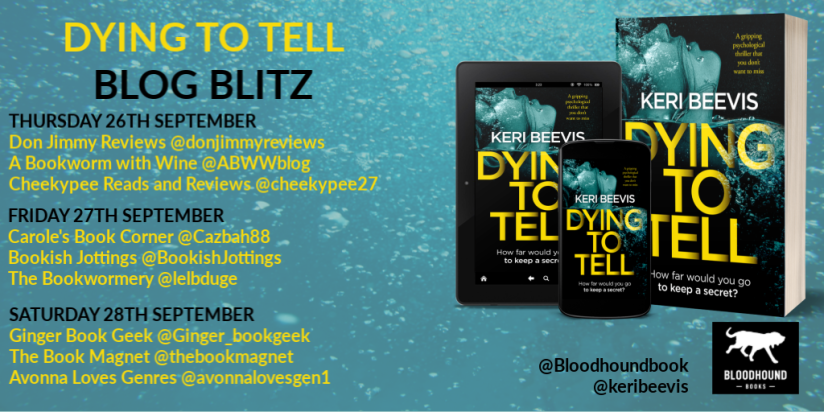 As the only survivor of a horrific car crash, Lila Amberson believes she is on the road to recovery after she is released from the hospital. Her memories of the accident are blurred though and a series of unsettling incidents leave her fearing for her safety. Does she have survivor’s guilt or is something molre sinister at play?

Jack Foley is reeling from the shock of losing his sister in the crash and when he first meets Lila, he lashes out, blaming her for Stephanie’s death. But when Lila gives him a locket that she believes belonged to his sister, it presents more questions than answers.

As Lila and Jack work together to find out what really happened on the night of the accident, they are unaware that someone is watching them closely. Someone who has much to lose if the truth comes out, and someone who is prepared to do everything necessary to ensure all loose ends are taken care of. 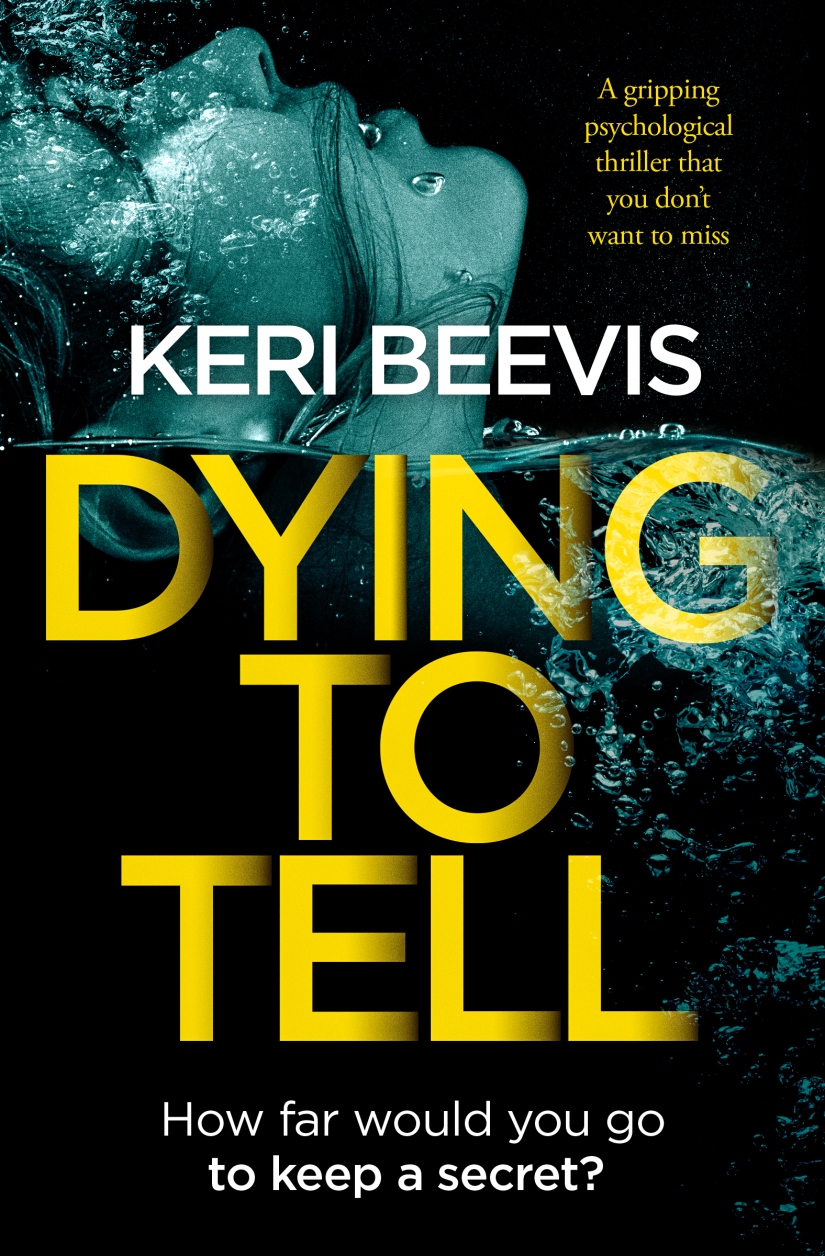 A tense psychological thriller set in Norfolk, in places I have been many times so it had a sense of familiarity to it for me.

Lila wakes in hospital with no memory of the car accident that left her the sole survivor. She was a passenger in her dates car, so no fault of hers.

She leaves hospital and starts to have flashbacks of the accident, she knows a young girl, Stephanie, who was driving the other car had died and wants to pay her respects at the funeral. Here she meets her brother, Jack, who is less than welcoming.

However, he feels bad for being so rude to her and he meets her to apologise….is there a budding romance here?

But, something sinister is lurking and first Lila gets pushed into the road, a bus just missing her, then there’s an intruder in her house….why would anyone want to hurt he

As Jack and Lila delve into Stephanie’s life, they find mention of The Bishop and threats of blackmail. Was the car accident really an accident? Who feels so threatened by Lila?

The characters are well developed and Lila and Jack are really likeable, which builds the tension even more, Others are plain creepy!

This is a slow burn of a thriller, with lots of clues and suspects in such a well plotted tale, it really keeps you hooked from the very start to the heart pounding end.

Thank you to Bloodhound Books for the opportunity to participate in this blog tour, for the promotional materials and a free copy of the ebook.  This is my honest, unbiased review. 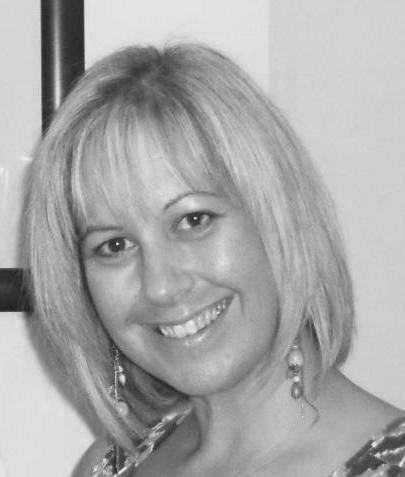 Keri Beevis wrote her first novel at age twenty, but it was a further twenty years before she was published after entering the Rethink Press New Novels Competition 2012. Her entry, Dead Letter Day, was a winner, earning her a publishing contract, and the book proved to be a minor hit, leading to a sequel, Dead Write. However it was Keri’s third novel, standalone mystery thriller The Darkness Beneaththat gained her the most success, along with many new fans, both in the UK and the USA.

Born in the village of Old Catton, less than a mile from where Anna Sewell was living when she wrote Black Beauty, Keri had a passion for reading and writing from a young age, though her tastes veered more to the macabre.

Today she still lives in Norwich, along with her two naughty kitties, Ellie and Lola, and a plentiful supply of red wine (her writing fuel), where she writes a comedic lifestyle column for a local magazine. She loves Hitchcock movies, exploring creepy places, and gets extremely competitive in local pub quizzes. She is also a self-confessed klutz.

Keri’s previous books have all been US based and she is looking forward to the release of her first UK based novel, which is set in her beautiful home county of Norfolk.

2 thoughts on “Dying To Tell by Keri Beevis – Book Review”