The GIVEAWAY link is below

THE MUSEUM OF LOST LOVE

In Zagreb is an unusual museum: it displays mementos of broken relationships. Each exhibit describes a unique story of a broken heart, of love gone awry.

When Katia and Goran visit the museum, Goran stumbles upon an exhibit that seems to be addressed to him, from a girl he met in a Sarajevo refugee camp at age fourteen. A reminder of two days spent together while he and his mother and brother waited anxiously for visas to America to escape the war.

Encouraged by Katia, a therapist, to reconnect with his lost past, Goran confronts the youth he lost during the Yugoslav Wars. Similarly Katia, adopted by Americans at one week old after her birth mother was murdered in a gangland killing in Brazil, heads back to Brazil to uncover her own family history.

Meanwhile Tyler, a military veteran and one of Katia’s patients, attempts to put the Afghan war behind him, and finds love in unexpected circumstances.

Drawing upon his own experiences working in conflict zones, Gary Barker’s powerful novels dive deep into human love and longing. Crossing continents, and set against backdrops of war, deprivation, and violence, The Museum of Lost Love is a soulful testament to the resilience of the human heart.

‘Barker writes with a simple, raw honesty that is captivating.’ ― KUWANA HAULSEY, author of The Red Moon and Angel of Harlem

‘The emotional heft of The Museum of Lost Love is obvious from the first page and never lets up. The characters breathe, they love, they mourn. They stay with you.’  JENNIFER FOX, Writer/Director/Producer of the award-winning film The Tale

‘Gary Barker writes as beautifully and efficiently as any writer I’ve read―not an unnecessary sentence in the entire book. He is Hemingway without the false macho energy, and The Museum of Lost Love is an extraordinary testament to the enduring power of our pasts.’ RICHARD REYES-GAVILAN, Executive Director, Washington DC Public Libraries 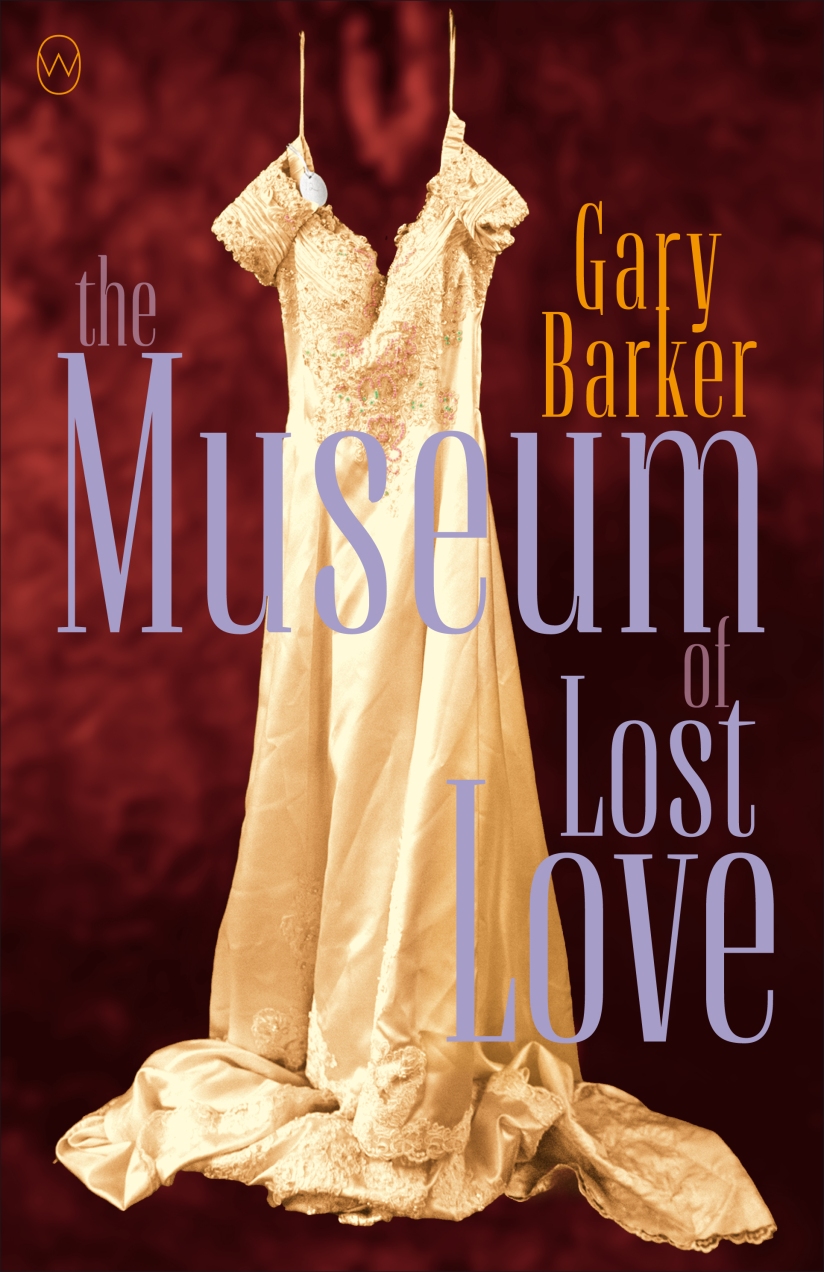 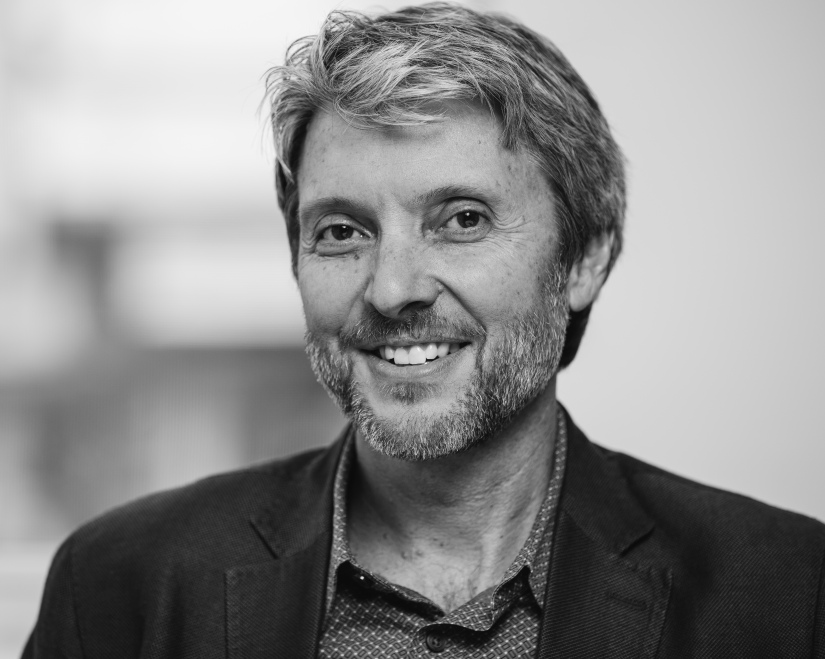 GARY BARKER is an author, researcher, and human rights activist. He is founder and director of Promundo, an international organization that works with men and boys in more than 25 countries to achieve gender equality and end violence against women. He has been awarded an Ashoka Fellowship and an Open Society Fellowship for his work in conflict zones. His previous novels include Luisa’s Last Words, Mary of Kivu, and The Afghan Vampires Book Club (co-written with Michael Kaufman). Barker lives in Washington, DC.  https://garytbarker.com/

‘Partly a satirical broadside against the insanity of war by two writers who have spent years campaigning against violence, The Afghan Vampires Book Club also works as conspiracy thriller, speculative fiction, and full-on descent into hell.’  Herald