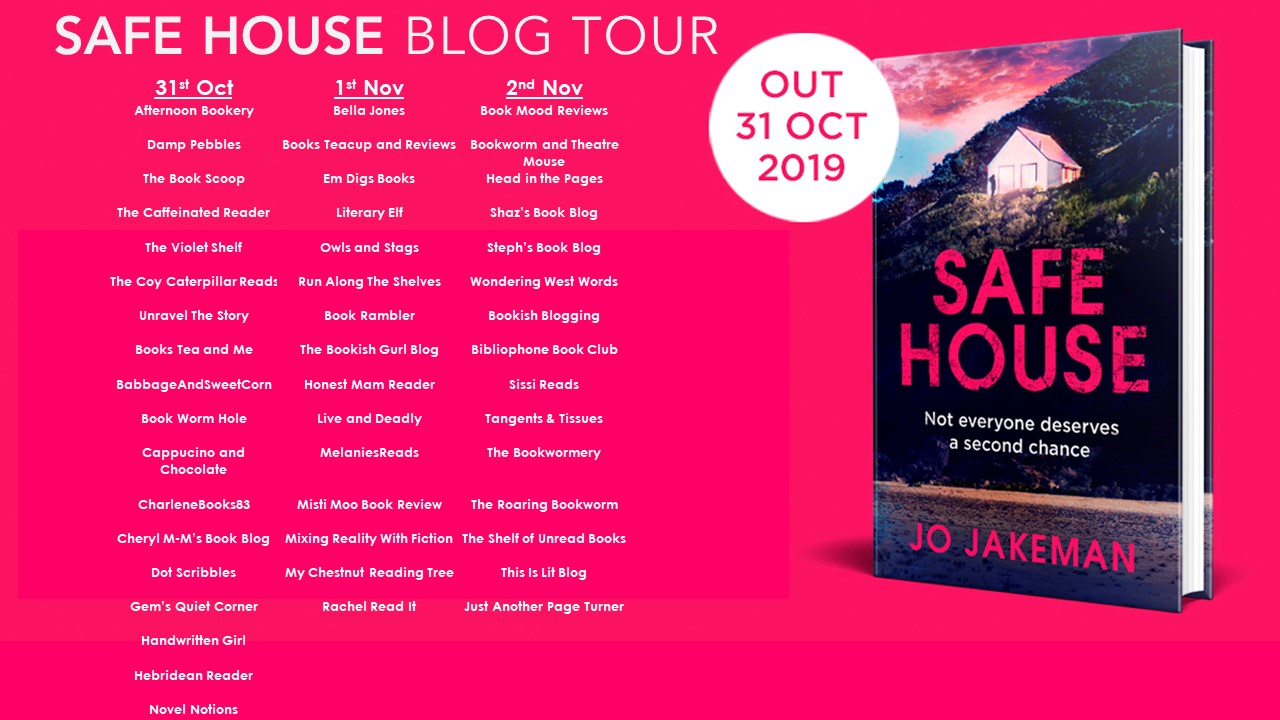 THE NEW NOVEL FROM THE ACCLAIMED AUTHOR OF STICKS AND STONES A REFRESHING THRILLER WITH A FEMINIST TWIST.

The morning after a terrible storm, a woman turns up in a remote Cornish village. She has bought the crumbling cottage that has lain empty for over a decade, and she’s going to make it her home. She calls herself Charlie, but it’s a name she’s only had for afew days.

She keeps herself to herself, reluctant to integrate with the locals. Because Charlie has a secret.

Charlie was in prison for providing a false alibi for a murderer. But Lee Fisher wasn’t a murderer to her; he was the man she loved. Convinced of his innocence, Charlie said she was with him the night a young woman was killed. That lie cost her everything.

And now she has the chance to start again. But someone is watching her, waiting for her, wondering if she’s really paid the price for what she did. 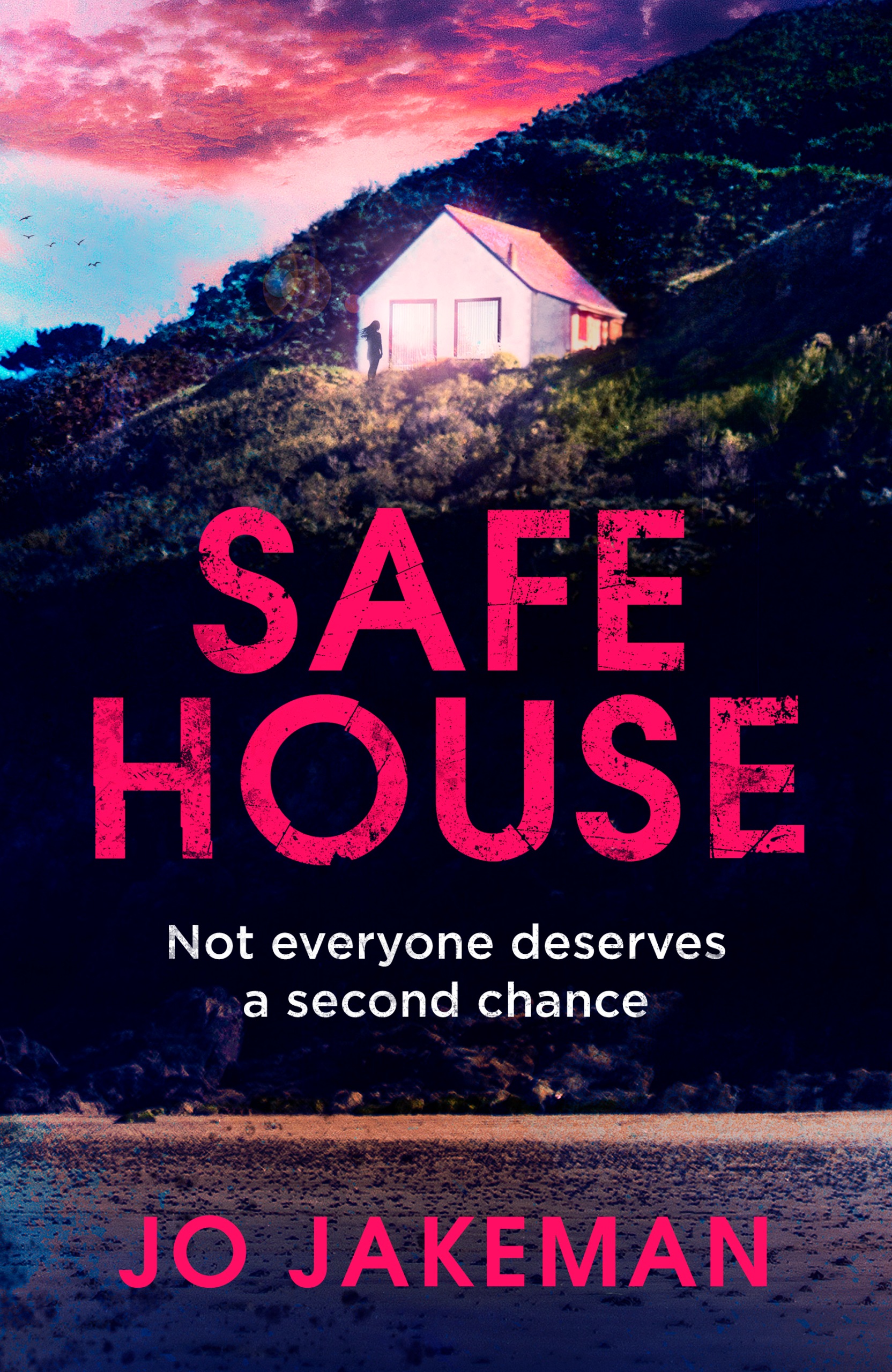 Steffi Finn is in prison, serving 10 months for giving a false alibi for her boyfriend, Lee. The relationship had been one sided and very coercive, but she loved Lee….but he had then killed another woman…

On her release, she moves to Cornwall, takes a new identity, Charlie Miller, and settles into life in a small community.

However, she starts to feel she is being watched, is this paranoia? Or is someone really watching, someone who knows her real identity?

This is quite a gentle psychological thriller, but it has a sense of foreboding, a darkness to it that really makes this so gripping. The clever plot, the twists and surprises make this a thoroughly entertaining read.

Thank you to Mia at Harvill Secker for the opportunity to take part in this blog tour, for the promotional material and a free copy of the book. This is my honest and unbiased review.

You can buy a copy here (only 99p through November)

at the York Festival of Writing. Born in Cyprus, she worked for many years

in the City of London before moving to Derbyshire with her husband and twin boys. Safe House is her second novel and Sticks and Stones was her debut thriller.