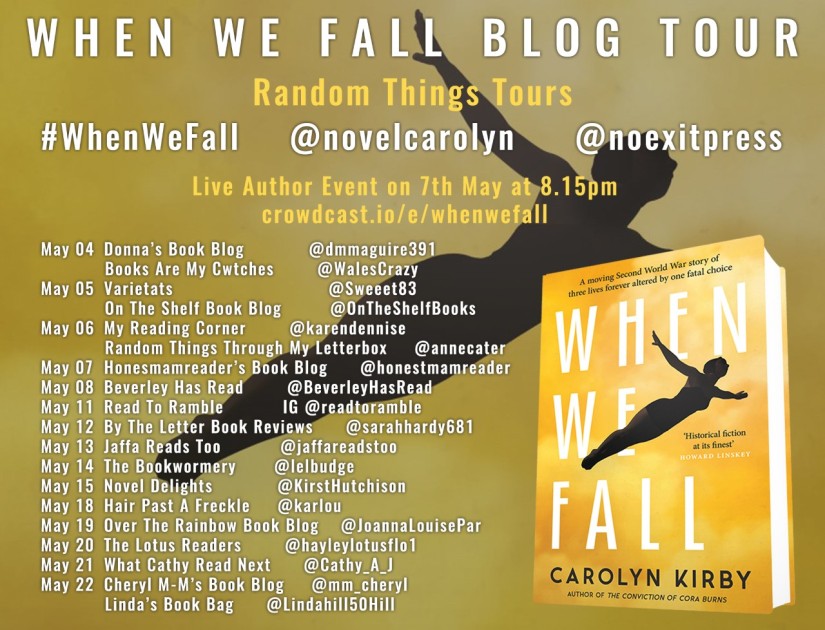 Based on the Katyn massacre of 1940, When We Fall is a moving historical novel of three lives forever altered by one fatal choice.

April – May 2020 marks 80 years since the Katyn massacre and 10th April 2020 also marks the 10th anniversary of the airline crash that killed top Polish dignitaries on their way to Russia to commemorate the atrocity.

England, 1943. Lost in fog, Air Transport Auxiliary pilot Vee Katchatourian is forced to make an emergency landing where she meets enigmatic RAF airman Stefan Bergel, and then can’t get him out of her mind.

In occupied Poland, Ewa Hartman hosts German officers in her father’s guest house, while secretly gathering intelligence for the Polish resistance. Mourning her lover, Stefan, who was captured by the Soviets at the start of the war, Ewa is shocked to see him on the street one day.

Haunted by a terrible choice he made in captivity, Stefan asks Vee and Ewa to help him expose one of the darkest secrets of the war. But it is not clear where everyone’s loyalties lie until they are tested.

All of the victims of the Katyn massacre were men, except, remarkably, for one woman. And when I discovered that this woman, Janina Lewandowska, was a pilot, I knew that the Polish experience would become the heart of my novel… The story I tell is fiction, but it is one that I could not have begun to imagine without the remarkable life and death of Janina Lewandowska. CAROLYN KIRBY 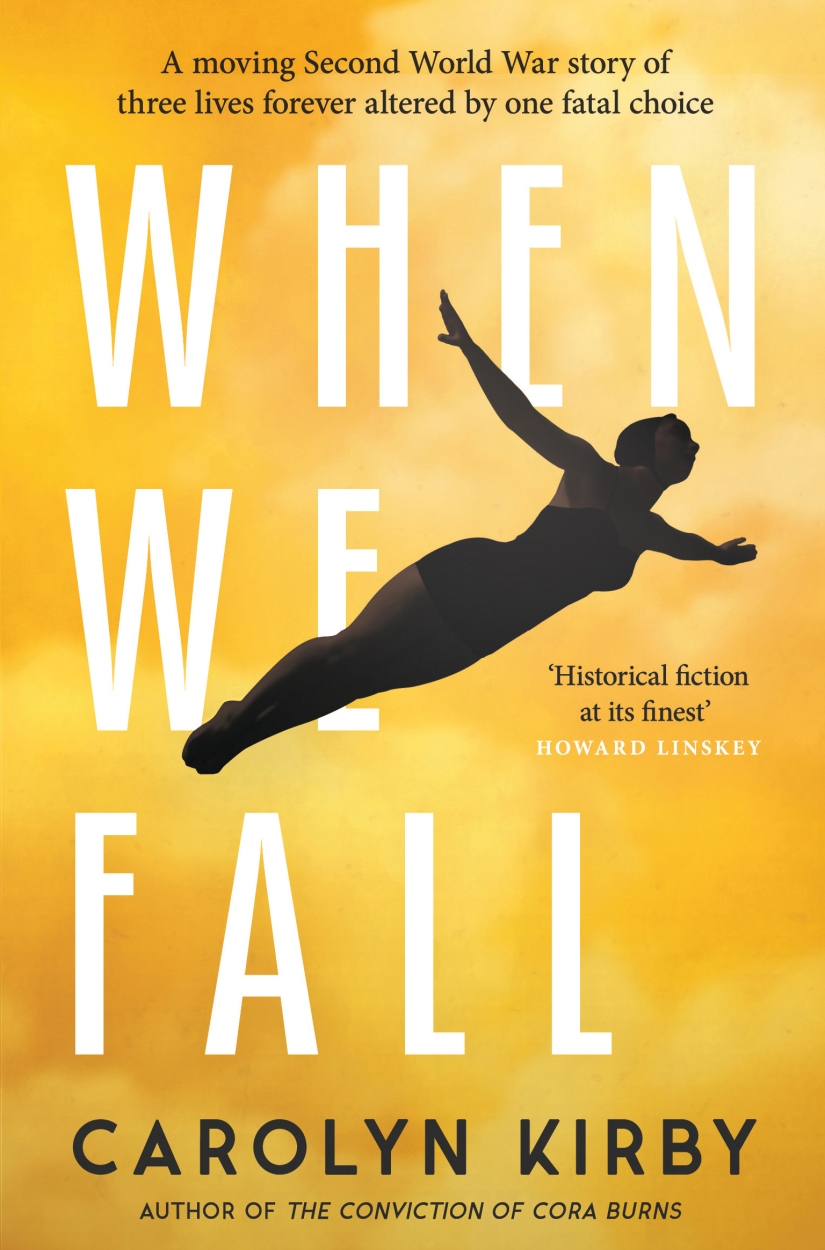 When We Fall is set during WWII and is a fictional story which centres on the real Katyn massacre.

Vee is a pilot, flying planes between RAF airbases in the UK. Lost in the fog, she lands and meets Stefan, a Polish man in the RAF.

Ewa lives in Poland in a German occupied town. Her father runs a hotel for Germans only, he does this to protect his family. Ewa is a member of the Polish Resistance and passes information from SS officers to them. Her lover, Stefan was a POW and has been missing now for 3 years.

This marvellous tale tells of life during these troubled times, how Vee deals with racism and sexism as a female pilot of Armenian descent, and of Ewa, her bravery and commitment to fighting for what’s right. All linked by Stefan and the horrific massacre at Katyn.

Beautifully written with great characters, full of an atmosphere so evocative of the time and place. A mix of love, bravery and the horrors of war. A truly stunning read.

You can buy a copy here: https://amzn.to/3bwMtbY 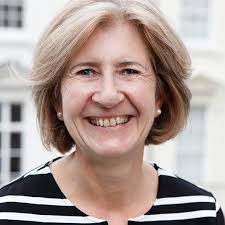 CAROLYN KIRBY is the author of The Conviction of Cora Burns which was longlisted for the Historical Writers’ Association Debut Crown Award.

Before being a full-time writer, Carolyn worked in social housing and as a teacher.

She has two grown-up daughters and lives with her husband in Oxfordshire.

2 thoughts on “When We Fall by Carolyn Kirby – Book Review”