‘Few other novels of the war describe the grinding claustrophobia, violence and lethal danger of being in a tank crew with the stark vividness of Peter Elstob. It’s possible to almost smell the fumes and sweat, while the intimate detail of operating such a beast and the camaraderie of the crew are utterly compelling. This is a forgotten classic that deserves to be read and read.’
JAMES HOLLAND
“If poetry was the supreme literary form of the First World War then, as if in riposte, in the Second World War, the English novel came of age. This wonderful series is an exemplary reminder of that fact. Great novels were written about the Second World War and we should not forget them.”
WILLIAM BOYD
In April 2020 IWM will publish two more novels in their Wartime Classics Series which was launched in September 2019 to great acclaim. The novels were all written either during or just after the Second World War and are currently out of print. Following the IWM’s commitment to tell the stories of those who experienced conflict first hand, each novel is written directly from the author’s own experience and takes the reader right into the heart of the battle.
Warriors for the Working Day follows one tank crew as they proceed from training in Aldershot to the beaches of Normandy, and on into the heart of a newly liberated Europe. Closely based on Peter Elstob’s own wartime experiences as a tank commander and radio operator, the novel brilliantly evokes the particular horror of tank warfare – the intense heat and the claustrophobia endured by so many, yet often overlooked.
Life within a British tank was very precarious as they were noticeably inferior to German armour, and were nicknamed Ronsons (cigarette lighters) by their crews as they lit ‘first time, every time.’ The novel also examines battle exhaustion in a way that a 21st century reader will recognise, with men and officers able to experience a certain amount, before fear becomes an overriding obsession.
Warriors for the Working Day is generally recognised as Peter Elstob’s greatest work. Originally published in 1960, it sold nearly a quarter of a million copies and remains one of the finest fictional depictions of life in a tank during the Second World War.
Alan Jeffreys, (Senior Curator, Second World War, Imperial War Museums) has written an introduction to each book that sets them in context and gives the wider historical background. He says, ‘researching the Wartime Classics has been one of the most enjoyable projects I’ve worked on in my years at IWM. It’s been very exciting rediscovering these fantastic novels and helping to bring them to the wider readership they so deserve’. 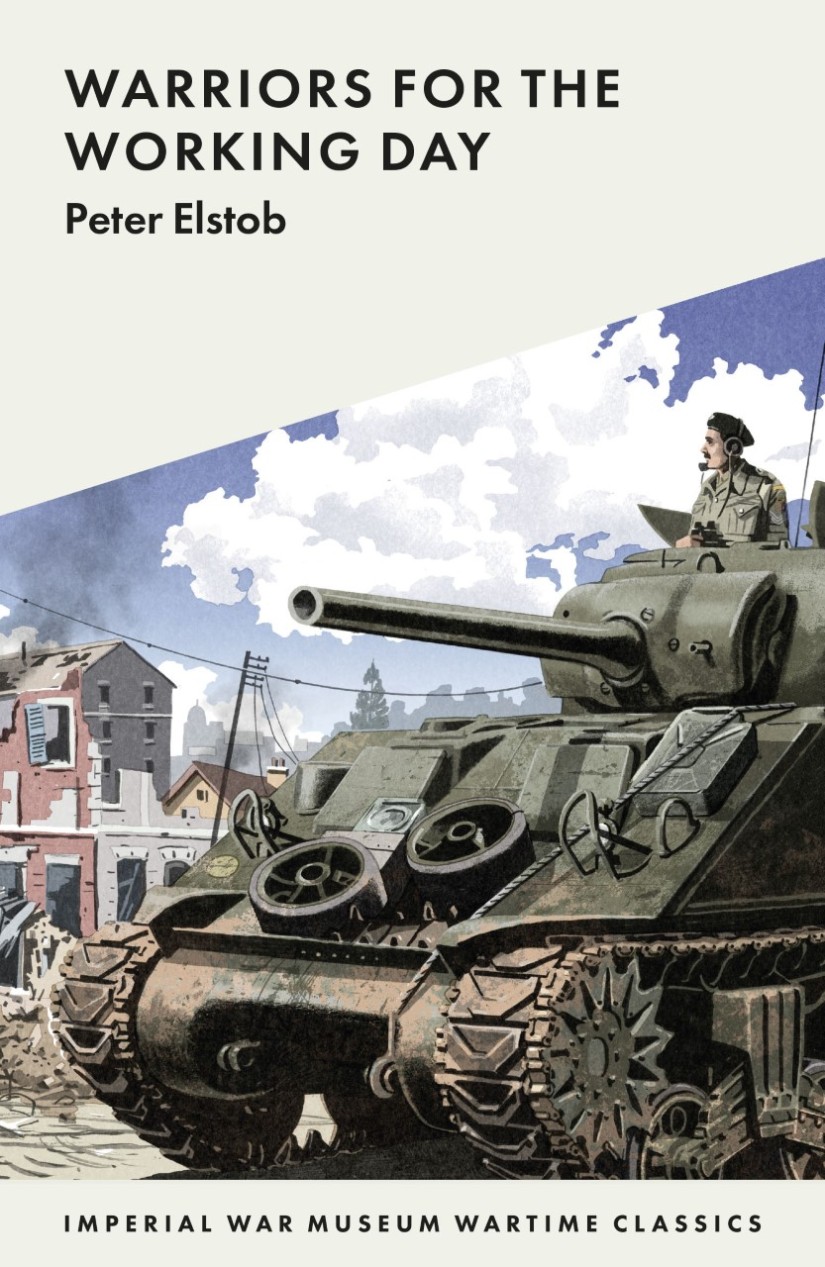 Based on Peter Elstob’s personal experience of tank warfare, Warriors For The Working Day is a tale of fear and the horrors of war.

It really captures the heat and aggression of a tank battle, mixed with the claustrophobia of being baked in a flammable tin can with a crew of men all battling their own demons, doubts and fear at the same time.

Incredibly compelling and a must read for any fan of classic war fiction.

Thank you to Anne Cater and Random Things Tours for the opportunity to participate in this blog tour,  for the promotional materials and a copy of the book. This is my honest, unbiased review.
ABOUT THE AUTHOR 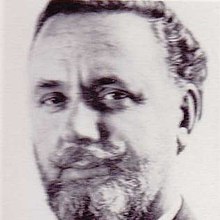 Peter Elstob (1915 – 2002) was born in London but educated in New York and New Jersey when his family moved to the USA as a result of his father’s work. He spent a brief period at the University of Michigan and a short stint in the RAF. In 1936 he volunteered as a pilot in the Spanish Civil War on the Republican side and published his first novel in 1939, The Spanish Prisoner, based on his experiences in Spain. On the outbreak of the Second World War, he attempted to re-join the RAF but when he was turned down, volunteered for the 3rd Battalion, Royal Tank Regiment, where he served across Europe and in the Middle East. After the war, Elstob pursued a variety of ventures – he co-ran the Arts Theatre Club in London, founded an artistic and writer’s community in Mexico and attempted a trans-Atlantic balloon flight in 1958. However, his main success was the beauty mask, Yeast Pac, which he and his partner developed and marketed successfully for many years. He wrote several novels and a number of well received military histories, including Hitler’s Last Offensive (1971) about the Battle of the Bulge.
– ENDS –

ABOUT IWM
IWM (Imperial War Museums) tells the story of people who have lived, fought and died in conflicts involving Britain and the Commonwealth since the First World War.
Our unique collections, made up of the everyday and the exceptional, reveal stories of people, places, ideas and events. Using these, we tell vivid personal stories and create powerful physical experiences across our five museums that reflect the realities of war as both a destructive and creative force. We challenge people to look at conflict from different perspectives, enriching their understanding of the causes, course and consequences of war and its impact on people’s lives.
IWM’s five branches which attract over 2.5 million visitors each year are IWM London, IWM’s flagship branch that recently transformed with new, permanent and free First World War Galleries alongside new displays across the iconic Atrium to mark the Centenary of the First World War; IWM North, housed in an iconic award-winning building designed by Daniel Libeskind; IWM Duxford, a world renowned aviation museum and Britain’s best preserved wartime airfield; Churchill War Rooms, housed in Churchill’s secret headquarters below Whitehall; and the Second World War cruiser HMS Belfast.