The judge has spoken……everyone must die.

When a killer starts murdering lawyers in a prestigious law firm, and every lead takes them to a dead end, Detective Chief Inspector Whitney Walker finds herself grappling for a motive.

What links these deaths, and why use a lethal injection?

Alongside forensic psychologist, Dr Georgina Cavendish, they close in on the killer, while all the time trying to not let their personal lives get in the way of the investigation.

For fans of Rachel Abbott, Mark Dawson and M A Comley, Final Verdict is the sixth in the Cavendish & Walker series. A fast paced murder mystery which will keep you guessing. 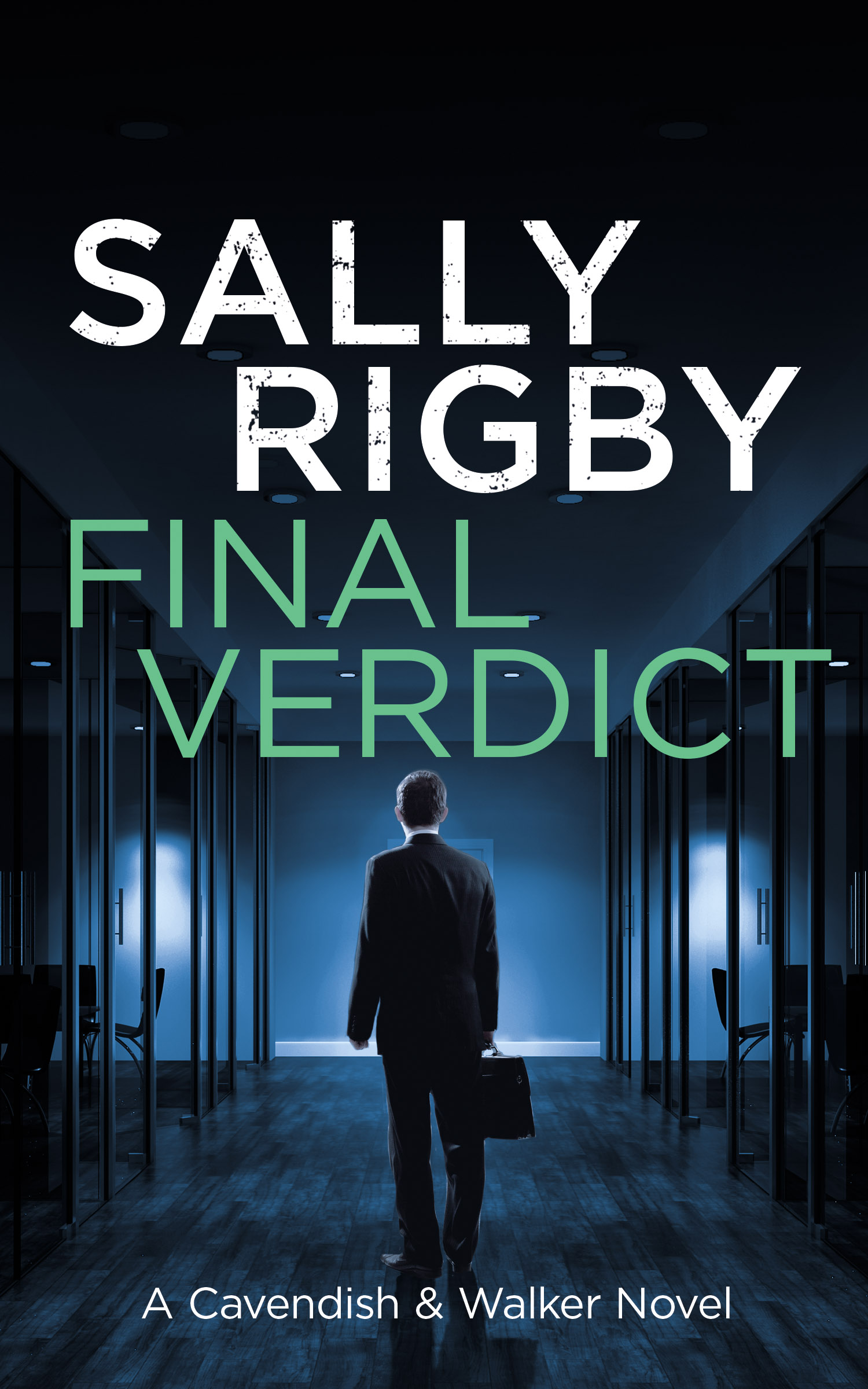 #6 in the Cavendish and Walker series, but can also be read as a stand-alone.

A member of a law firm has died of a suspected heart attack, but this was found to have been caused by an injection of potassium chloride, so the investigation begins.

DCI Whitney Walker and her team search for suspects and helped as always by George Cavendish, a forensic psychologist.

Both women are also dealing with difficult circumstances in their personal lives too. Whitney’s mum has dementia and is now being tested for possible breast cancer, while George’s boyfriend has just proposed and she’s in a dilemma and her ex is now her boss.

When another member of the law firm is murdered in the same way, it becomes a race to find the killer before anyone else dies.

Final Verdict is a well paced, gripping thriller with great, well developed characters who are likeable and some not likeable. A clever plot too that keeps you hooked from start to finish.

Thank you to Emma of damppebbles blog tours for the opportunity to take part in this blog tour, for the promotional material and an eARC of Final Verdict. This is my honest and unbiased review.

Sally Rigby was born in Northampton, in the UK. She has always had the travel bug, and after living in both Manchester and London, eventually moved overseas. From 2001 she has lived with her family in New Zealand (apart from five years in Australia), which she considers to be the most beautiful place in the world. After writing young adult fiction for many years, under a pen name, Sally decided to move into crime fiction. Her Cavendish & Walker series brings together two headstrong, and very different, women – DCI Whitney Walker, and forensic psychologist Dr Georgina Cavendish. Sally has a background in education, and has always loved crime fiction books, films and TV programmes. She has a particular fascination with the psychology of serial killers.

Check out her website for a FREE prequel story….. http://www.sallyrigby.com

One response to “Final Verdict by Sally Rigby – Book Review”