It’s a small story. A small town with small lives that you would never have heard about if none of this had happened.

Little Henry Wallace was eight years old and one hundred miles from home before anyone talked to him. His mother placed him on a train with a label around his neck, asking for him to be kept safe for a week, kept away from Hinton Hollow.

Because something was coming.

Narrated by Evil itself, Hinton Hollow Death Trip recounts five days in the history of this small rural town, when darkness paid a visit and infected its residents. A visit that made them act in unnatural ways. Prodding at their insecurities. Nudging at their secrets and desires. Coaxing out the malevolence suppressed within them. Showing their true selves.

Detective Sergeant Pace had returned to his childhood home. To escape the things he had done in the city. To go back to something simple. But he was not alone. Evil had a plan.

Oh my god…where do I start?

Well, this is #3 in the Detective Sergeant Pace series. It can be read as a stand-alone (but you are missing out on a fantastic series.)

Pace is back, but after the events of his last case, he has run away to his home town of Hinton Hollow, a small town with a population of 5000 people.

But something dark is lurking……

An ordinary man is responsible for shooting a young boy….

But he’d given his mother a choice.

This is a tale told by evil itself, the insidious evil that exists as a result of people’s apathy, of casual cruelty, the lack of empathy and compassion which gives evil a foot in the door…just a little nudge of spite and malevolence blossoms.

The characters feel so real, the troubled detective, the abattoir slaughterer….(particularly horrific….) there’s also the exhausted new mum and the bitchy mums at the school gate…..we’ve all known them.

Hinton Hollow Death Trip is an incredible read, it’s anger inducing, frustrating, heartbreaking and thought provoking too. Another marvellously dark and unique read from Will Carver and I loved every black flamed second of it.

If you like your crime thrillers on the dark side then this is a definite must read.

(*a note….Liv Dunham…is that a Fringe reference? Or is that just the geek in me?) 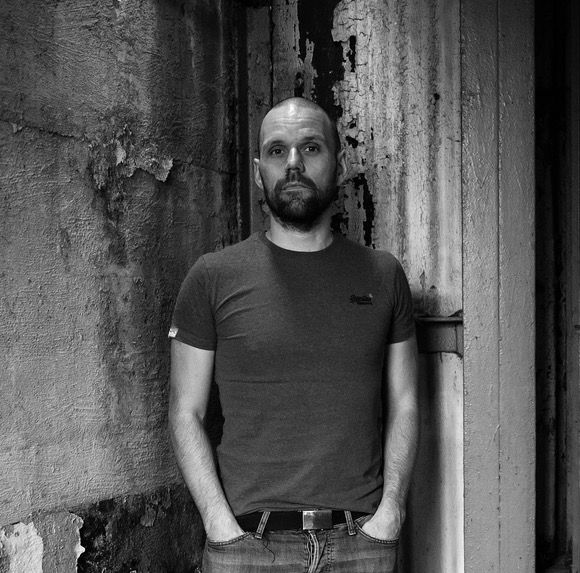 Will Carver is the international bestselling author of the January David series. He spent his early years in Germany, but returned to the UK at age eleven, when his sporting career took off. He turned down a professional rugby contract to study theatre and television at King Alfred’s, Winchester, where he set up a successful theatre company. He currently runs his own fitness and nutrition company, and lives in Reading with his two children. Good Samaritans was book of the year in Guardian, Telegraph and Daily Express, and hit number one on the ebook charts.