The Last To Know by Jo Furniss – Book Review

A family’s past pursues them like a shadow in this riveting and emotional novel of psychological suspense by the Amazon Charts bestselling author of All the Little Children.

American journalist Rose Kynaston has just relocated to the childhood home of her husband, Dylan, in the English village of his youth. There’s a lot for Rose to get used to in Hurtwood. Like the family’s crumbling mansion, inhabited by Dylan’s reclusive mother, and the treacherous hill it sits upon, a place of both sinister folklore and present dangers.

Then there are the unwelcoming villagers, who only whisper the name Kynaston—like some dreadful secret, a curse. Everyone knows what happened at Hurtwood House twenty years ago. Everyone except Rose. And now that Dylan is back, so are rumors about his past.

When an archaeological dig unearths human remains on the hill, local police sergeant Ellie Trevelyan vows to solve a cold case that has cast a chill over Hurtwood for decades.

As Ellie works to separate rumor from fact, Rose must fight to clear the name of the man she loves. But how can Rose keep her family safe if she is the last to know the truth? 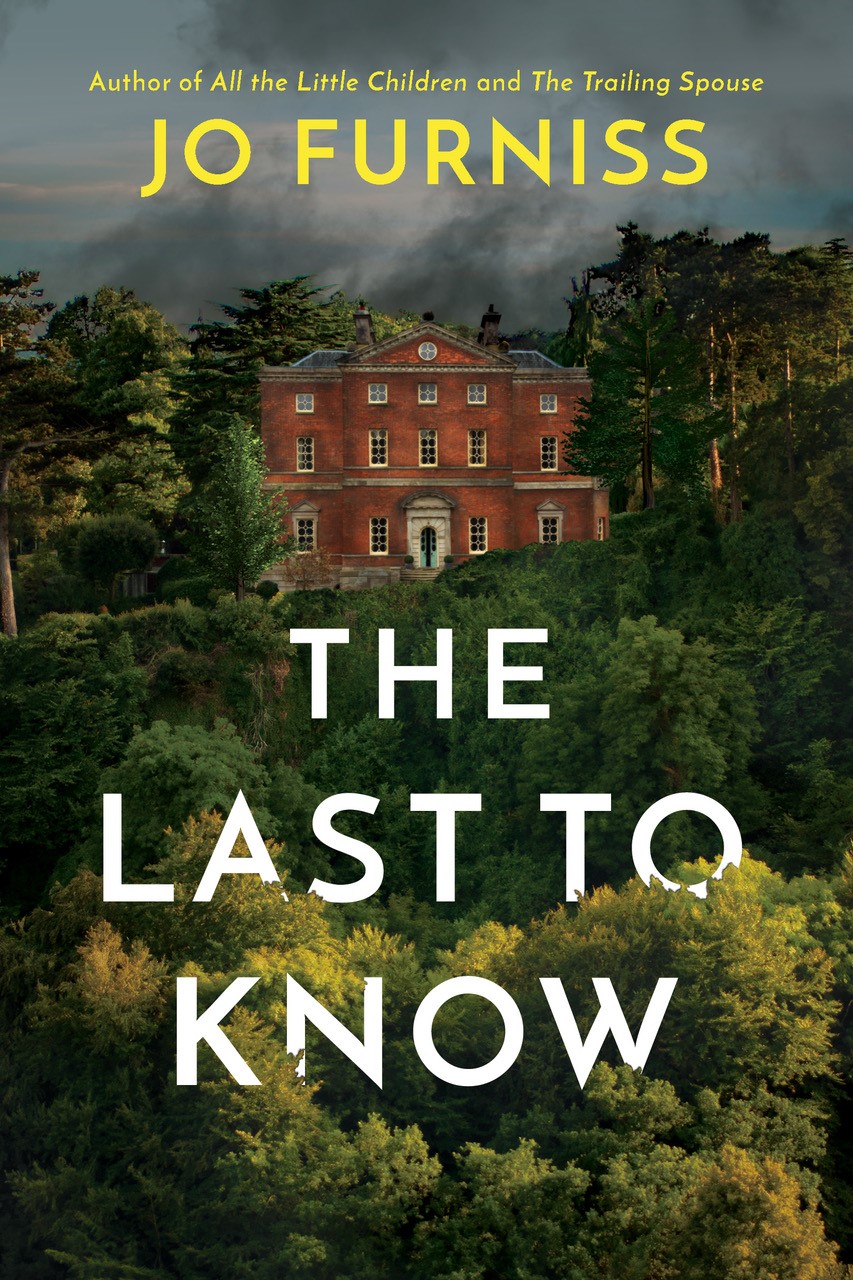 Rose, her husband Dylan and their young son, Aled are moving to Dylan’s childhood home in an English village.

Rose and Dylan met while they were journalists in Africa and Rose is already finding it hard to be excited about the move.

Then there is Ellie, a local police sergeant, who is investigating the human remains found in an archaeological dig.

Village rumours run riot and the mystery of Dylan’s father’s whereabouts rears its head again too.

The Last To Know is part family drama and part mystery, it also deals with the emotive subject of dementia (a truly horrific and heartbreaking condition), as well as village life and how a rumour can cause terrible damage.

There are well developed characters, a thoughtful and deliberate pace with beautifully descriptive writing. Definitely a book to take your time over and enjoy.

Thank you to Random Things Tours for the opportunity to be part of this blog tour, for the promotional material and an eARC of The Last To Know. This is my honest and unbiased review.

After spending a decade as a broadcast journalist for the BBC, Jo Furniss gave up the glamour of night shifts to become a freelance writer and serial expatriate. Originally from the United Kingdom, she spent seven years in Singapore and also lived in Switzerland and Cameroon.

As a journalist, Jo worked for numerous online outlets and magazines, including Monocle and the Economist. She has edited books for a Nobel laureate and the palace of the Sultan of Brunei. She has a Distinction in MA Professional Writing from Falmouth University.

Jo’s debut novel, All the Little Children, was an Amazon Charts bestseller.