She would kill her family

Gwendolyn and Estella have always been as close as sisters can be. Growing up in Jakarta in a wealthy, eminent, and sometimes deceitful family, they’ve relied on only each other for support. But now Gwendolyn is lying in a coma, the sole survivor of Estella’s poisoning of their whole clan.

As Gwendolyn struggles to regain consciousness, she desperately retraces her memories, trying to uncover the moment that led to this brutal act.

Journeying from the luxurious world of the rich and powerful in Indonesia to the spectacular shows of Paris Fashion Week, from the sunny coasts of California to the melting pot of Melbourne’s university scene, The Majesties is a haunting and deeply suspenseful novel about the dark secrets that can build a family empire – and also bring it crashing down.

‘The Majesties, although it rolls out easily, troubles deeply, haunting and even chilling its reader well beyond the final page’ 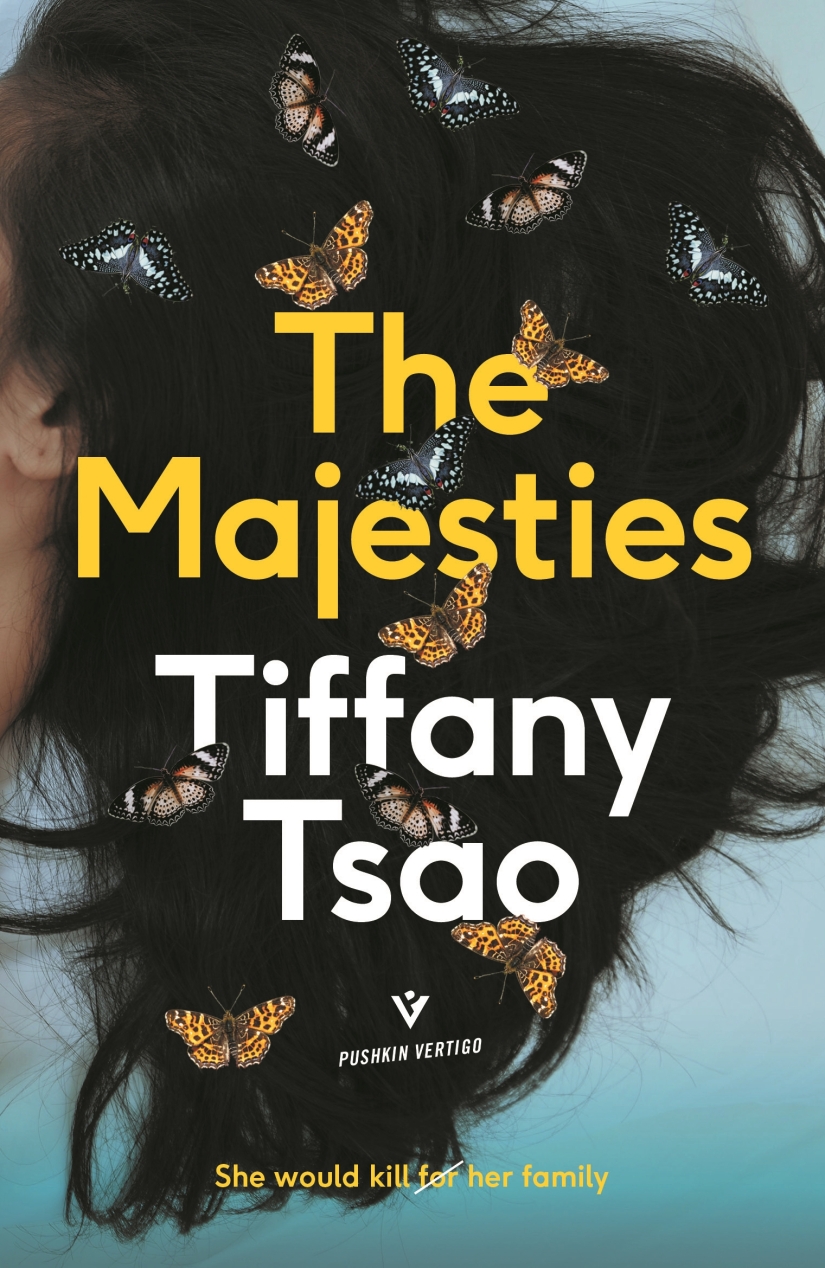 The Majesties is the story of a family. Of their money, power and also corruption.

It is told by Gwendolyn (Doll) who is lying in a hospital bed, in a coma. She’s the only survivor of a mass poisoning that her sister, Estella (Stell) was responsible for.

As she struggles to wake up, she is reliving her memories to try to find out why Stell would do such a thing.

Doll and Stell were sisters, they were very close until Stell married Leonard. They had been born into a very wealthy family and lived a life of luxury and power. But, there is something rotten at the heart of it all.

As Doll remembers, her rose tinted glasses are ripped away as she begins to see the family’s true colours. Stell has made her see the darkness, the secrets that their wealth has been built on, and kept.

This is not a fast paced story, but is slow, immersive and beautifully written and had me gripped from start to finish. It’s not a thriller in the usual sense, but there is a tension throughout, as you wonder why Estella would kill her whole family.

It is full of luxury and opulence, but also domestic violence, murder and secrets.

Doll also runs a business, Bagatelle, where she creates living jewellery, made from living insects and butterflies that are controlled by a fungal parasite ( think zombie ant but beautiful). Just a creepy thought!!

This is a tale of family and love, but also incredible wealth, power and corruption and the lengths taken to keep it. It’s heartbreaking at times too.

If you like a family drama, with a dark edge then you are going to love The Majesties. Just a fantastic read that’s going to stay with me.

Thank you to Poppy at Pushkin Press for the opportunity to be part of this blog tour, for the promotional material and a copy of The Majesties. This is my honest and unbiased review.

Tiffany Tsao is a writer and literary translator. She is the author of the Oddfits fantasy series; The Majesties is her debut adult novel. Her translations from Indonesian to English include Norman Erikson Pasaribu’s poetry collection Sergius Seeks Bacchus, Dee Lestari’s novel Paper Boats, and Laksmi Pamuntjak’s The Birdwoman’s Palate. Her translations of Norman’s poetry have won the English PEN Presents and English PEN Translates awards. Born in the US and of Chinese-Indonesian descent, Tiffany spent her formative years in Singapore and Indonesia before moving to the US for university. She now lives in Sydney with her spouse and two children