When single mother Maríanna disappears from her home, leaving an apologetic note on the kitchen table, it is assumed that she’s taken her own life – until her body is found on the Grábrók lava fields seven months later, clearly the victim of murder. Her neglected fifteen-year-old daughter Hekla has been placed in foster care, but is her perfect new life hiding something sinister?

Fifteen years earlier, a desperate new mother lies in a maternity ward, unable to look at her own child, the start of an odd and broken relationship that leads to tragedy.

Police officer Elma and her colleagues take on the case, which becomes increasingly complex, as the list of suspects grows ever longer and new light is shed on Maríanna’s past – and the childhood of a girl who never was like the others…

Fresh, richly atmospheric, and with quietly compelling and sophisticated writing reminiscent of Ruth Rendell, Girls Who Lie was an Icelandic #1 bestseller. It further establishes Eva Björg Ægisdóttir as one of the most exciting young crime writers in Iceland.

Set in Iceland, Girls Who Lie is the second in the Forbidden Iceland series with police officer Elma.

This thriller is told from two perspectives, Elma and an in-named woman.

A missing woman’s body has been found in a cave, first thoughts are this is a tragic suicide, but now suspicions are this may have been murder, so Elma begins the investigation.

Meanwhile, the other part of this tale is the unnamed woman as we hear of her depression and her struggles with her child…..how are these two stories linked?………slowly it starts to become clear!

This is an atmospheric, dark and chilling thriller that’s full of a simmering tension from the start. Great characters and a beautifully twisty plot, this will keep you guessing. Nordic Noir at its finest. Brilliant and I loved it.

Thank you to Random Things Tours for the opportunity to be part of this blog tour, for the promotional material and an eARC of Girls Who Lie.

Born in Akranes in 1988, Eva Björg Ægisdóttir studied for an MSc in Globalisation in Norway before returning to Iceland and deciding to write a novel – something she had wanted to do since she won a short-story competition at the age of fifteen. After nine months combining her writing with work as a stewardess and caring for her children, Eva finished The Creak on the Stairs. It was published in 2018, and became a bestseller in Iceland. It also went on to win the Blackbird Award, a prize set up by Yrsa Sigurðardóttir and Ragnar Jónasson to encourage new Icelandic crime writers. It was published in English by Orenda Books in 2020. Eva lives in Reykjavík with her husband and three children and is currently working on the third book in the Forbidden Iceland series. Follow her on @evaaegisdottir

The first in the electrifying new Forbidden Iceland series, The Creak on the Stairs is an exquisitely written, claustrophobic and chillingly atmospheric debut thriller by one of Iceland’s most exciting new talents

When the body of a woman is discovered at a lighthouse in the Icelandic town of Akranes, it soon becomes clear that she’s no stranger to the area.

Chief Investigating Officer Elma, who has returned to Akranes following a failed relationship, and her colleagues Sævar and Hörður, commence an uneasy investigation, which uncovers a shocking secret in the dead woman’s past that continues to reverberate in the present day…

But as Elma and her team make a series of discoveries, they bring to light a host of long-hidden crimes that shake the entire community. Sifting through the rubble of the townspeople’s shattered memories, they have to dodge increasingly serious threats, and find justice … before it’s too late. 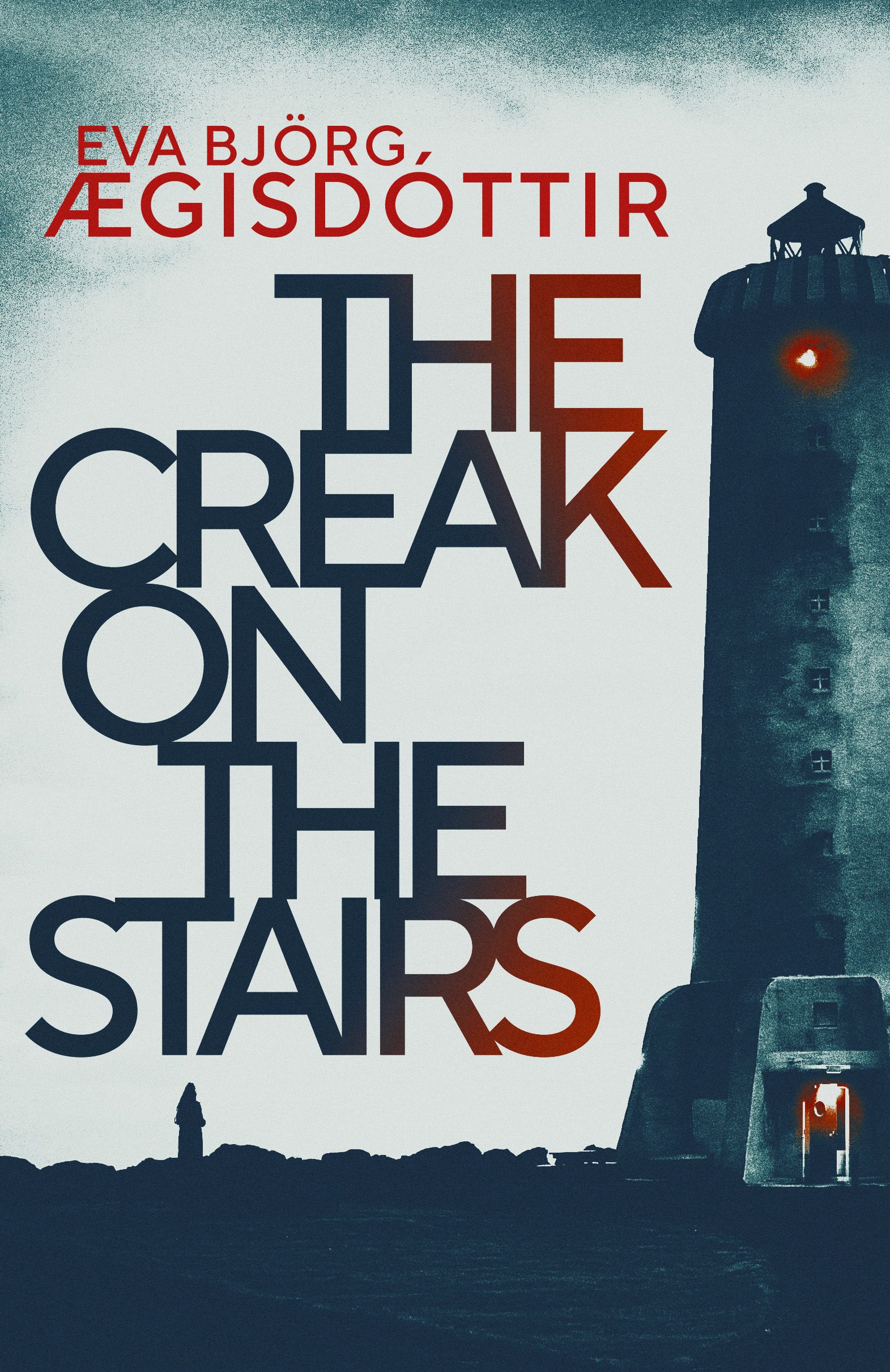 Set in Iceland, Elma has returned to her hometown of Akranes, after her relationship has broken down. She has joined the local police in CID.

When the body of a woman is found near a lighthouse the investigation begins. Was this an accidental death or murder?

I found The Creak On The Stairs had a creeping tension and an almost claustrophobic atmosphere. The chapters from young Elisabet’s perspective are particularly harrowing.

Elma is a likeable character and I enjoyed her close relationship with her mother and their humour brought some lighter moments to this dark tale. I do hope this is the beginning of a series as I’d love to read more….I loved the useful guide to Icelandic pronunciation too.

A compelling, sometimes emotional, Icelandic Noir Thriller that had me hooked from the first page. Stunning. 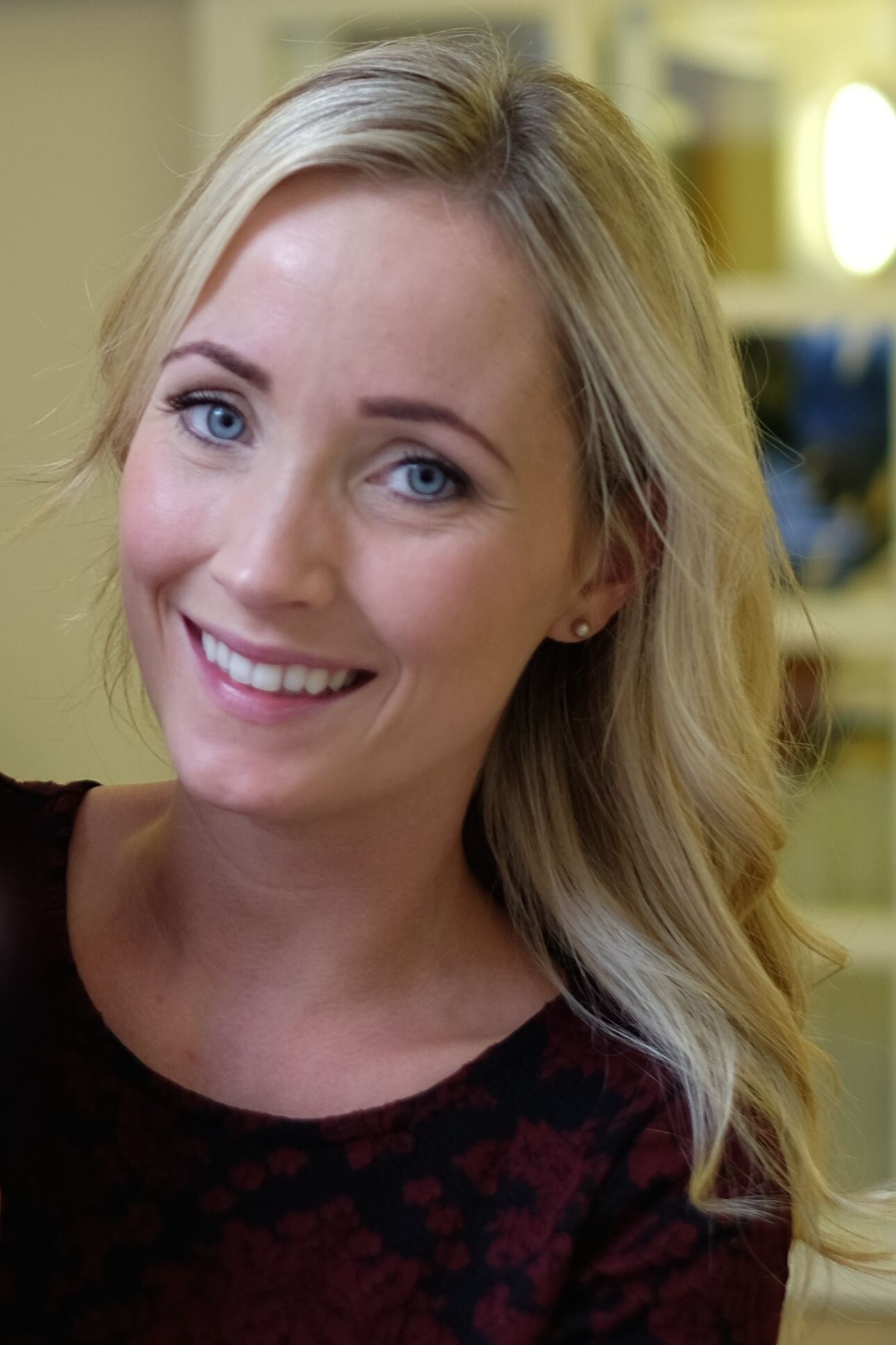 Born in Akranes in 1988, Eva moved to Trondheim, Norway to study my MSc in Globalisation when she was 25. After moving back home having completed her MSc, she knew it was time to start working on her novel. Eva has wanted to write books since she was 15 years old, having won a short story contest in Iceland.

Eva worked as a stewardess to make ends meet while she wrote her first novel. The book went on to win the Blackbird Award and became an Icelandic bestseller. Eva now lives with her husband and three children in Reykjavík, staying at home with her youngest until she begins Kindergarten.